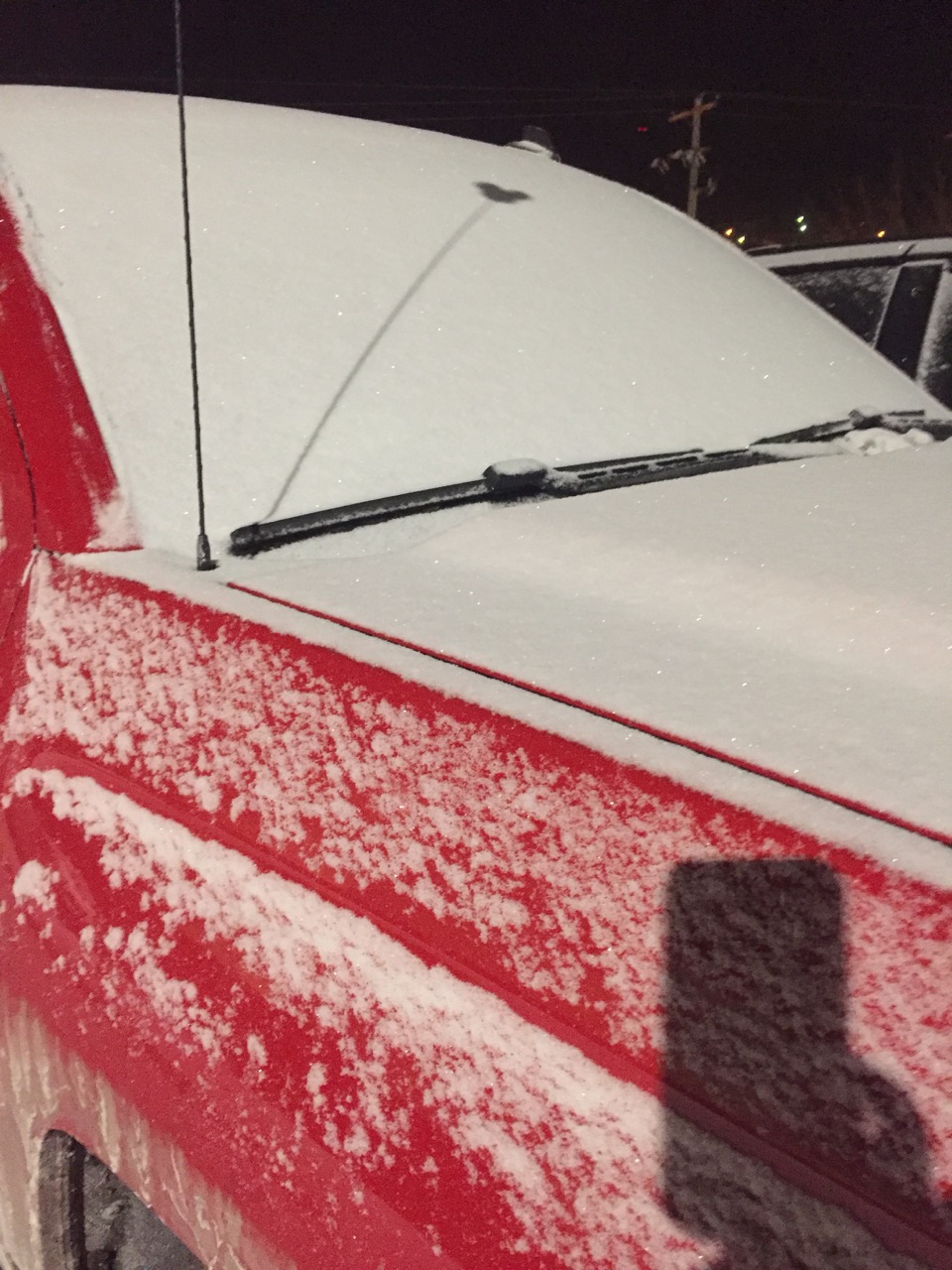 Mom and I drove to Ohio to visit Grandpa and Jeannie and we ended up having to stop in West Virginia overnight due to a snowstorm. 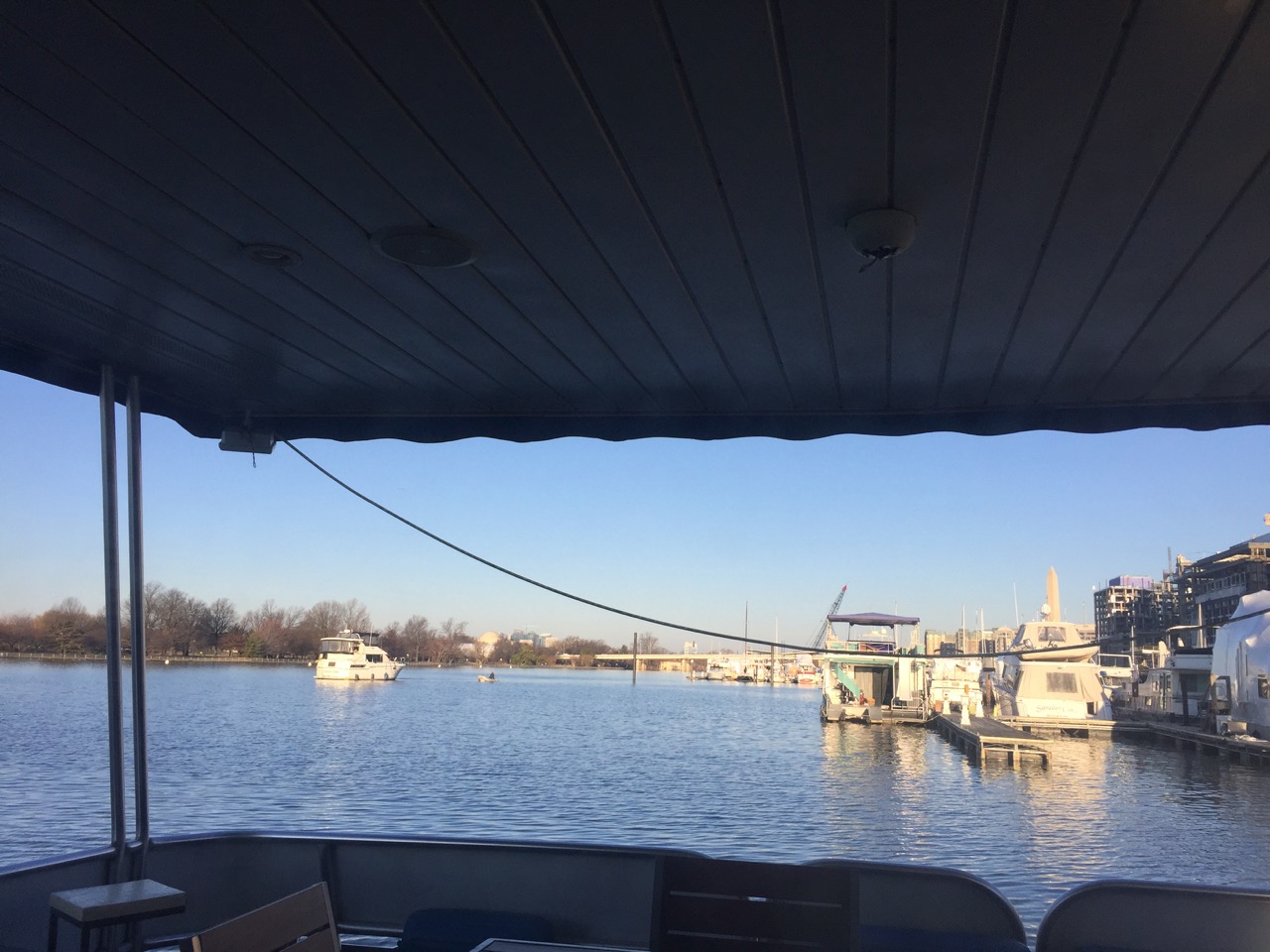 Mik and I moved again, but just to another dock in the marina as part of the ongoing construction and development. 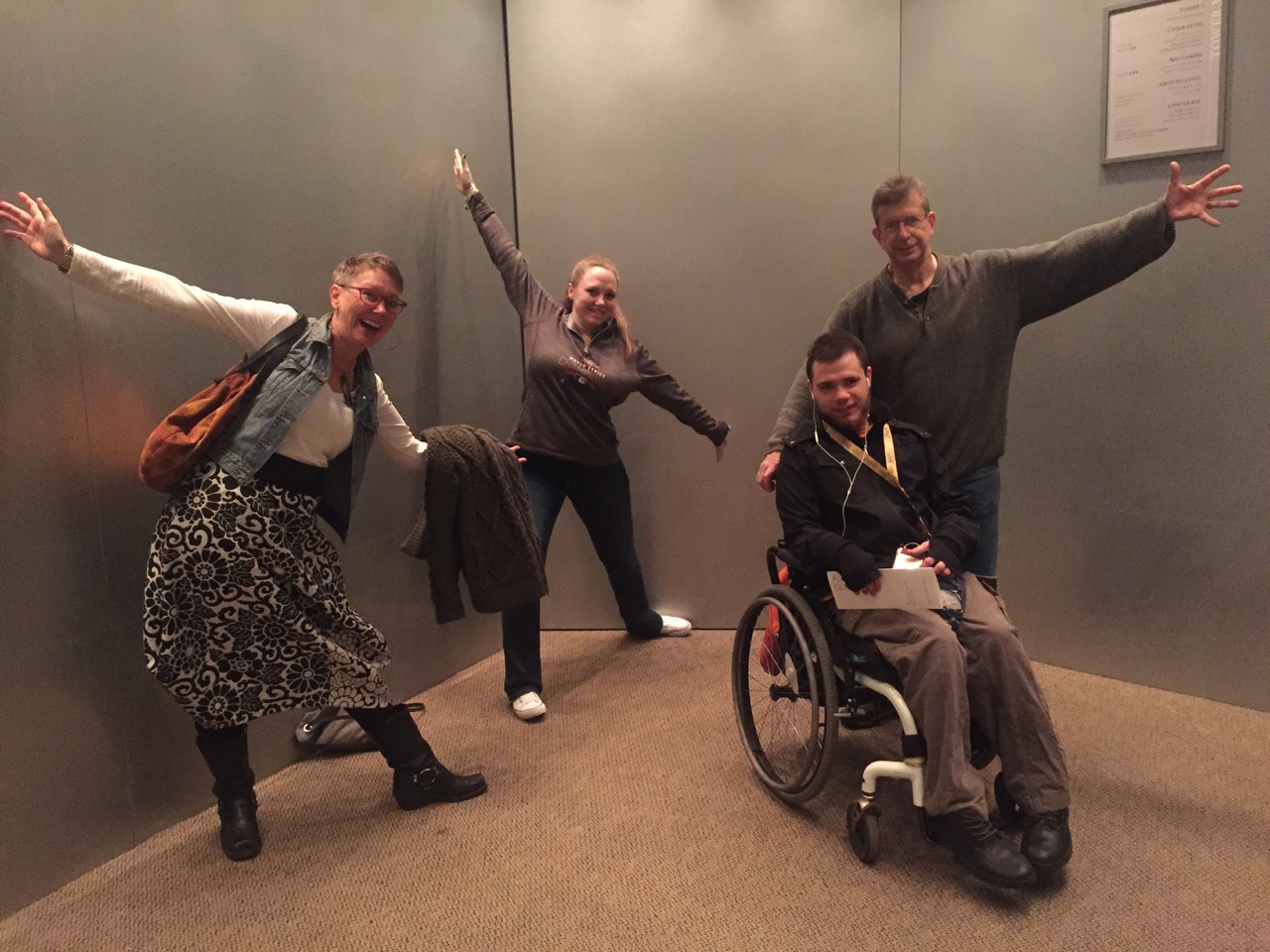 Kirsten and Tana visited for the Women's March and we had fun visiting the National Gallery of Art East Building. 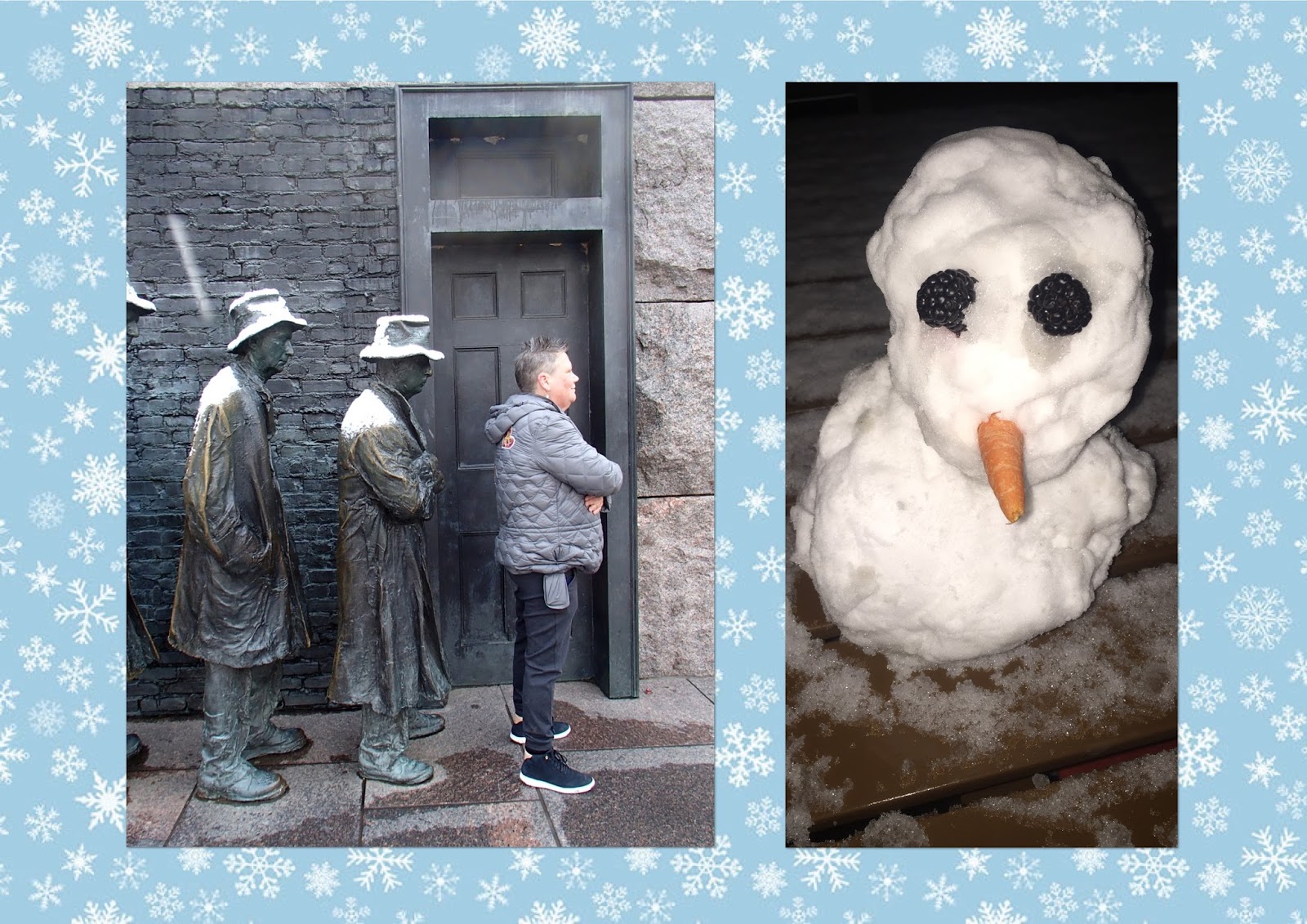 We got a little snow. 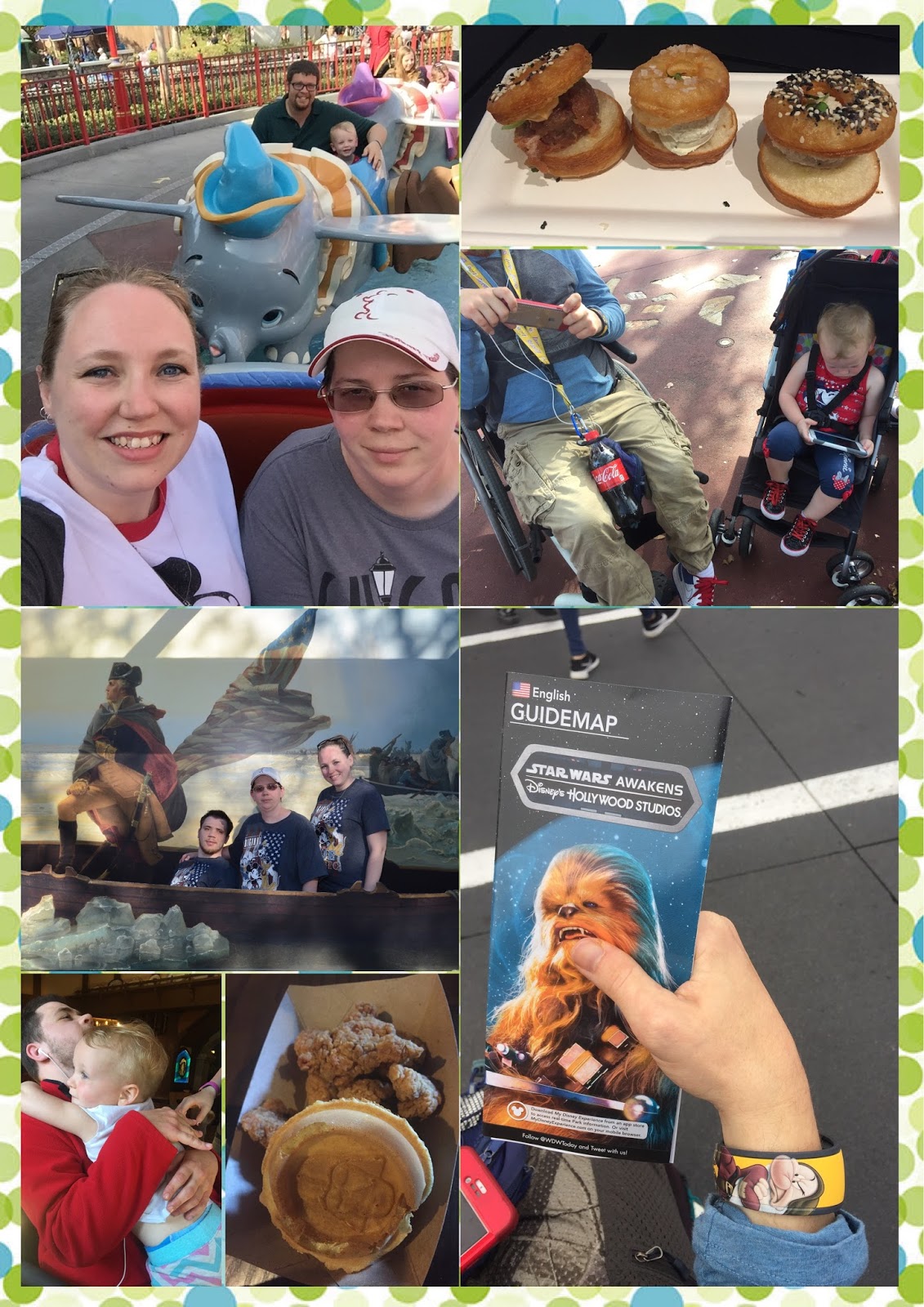 Mik and I took our second annual trip to Disney World with Kirsten, Josh, and Nora (Tana and Kelly joined us this year). We enjoyed the new Epcot art festival and are looking forward to experiencing it again in 2018. 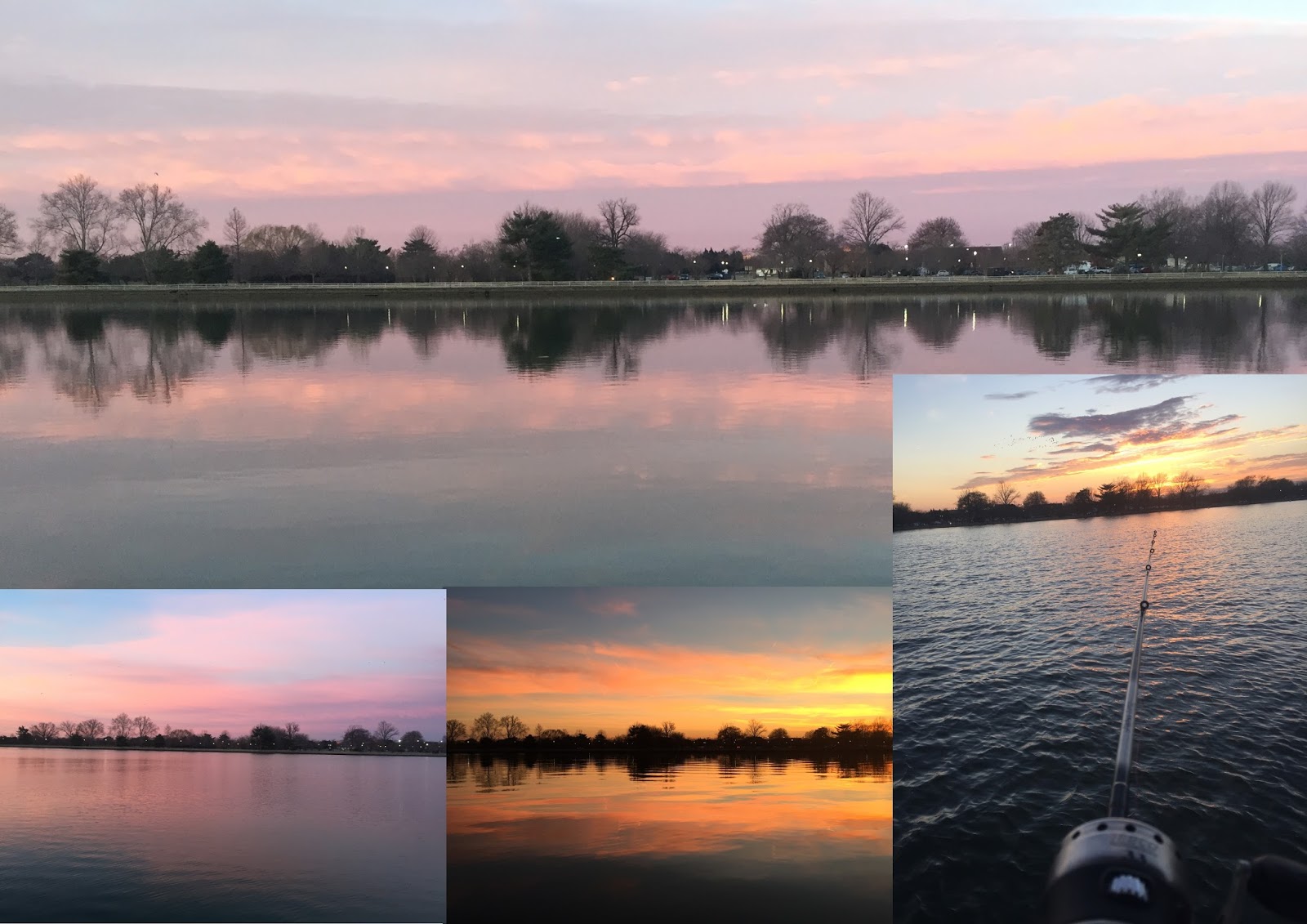 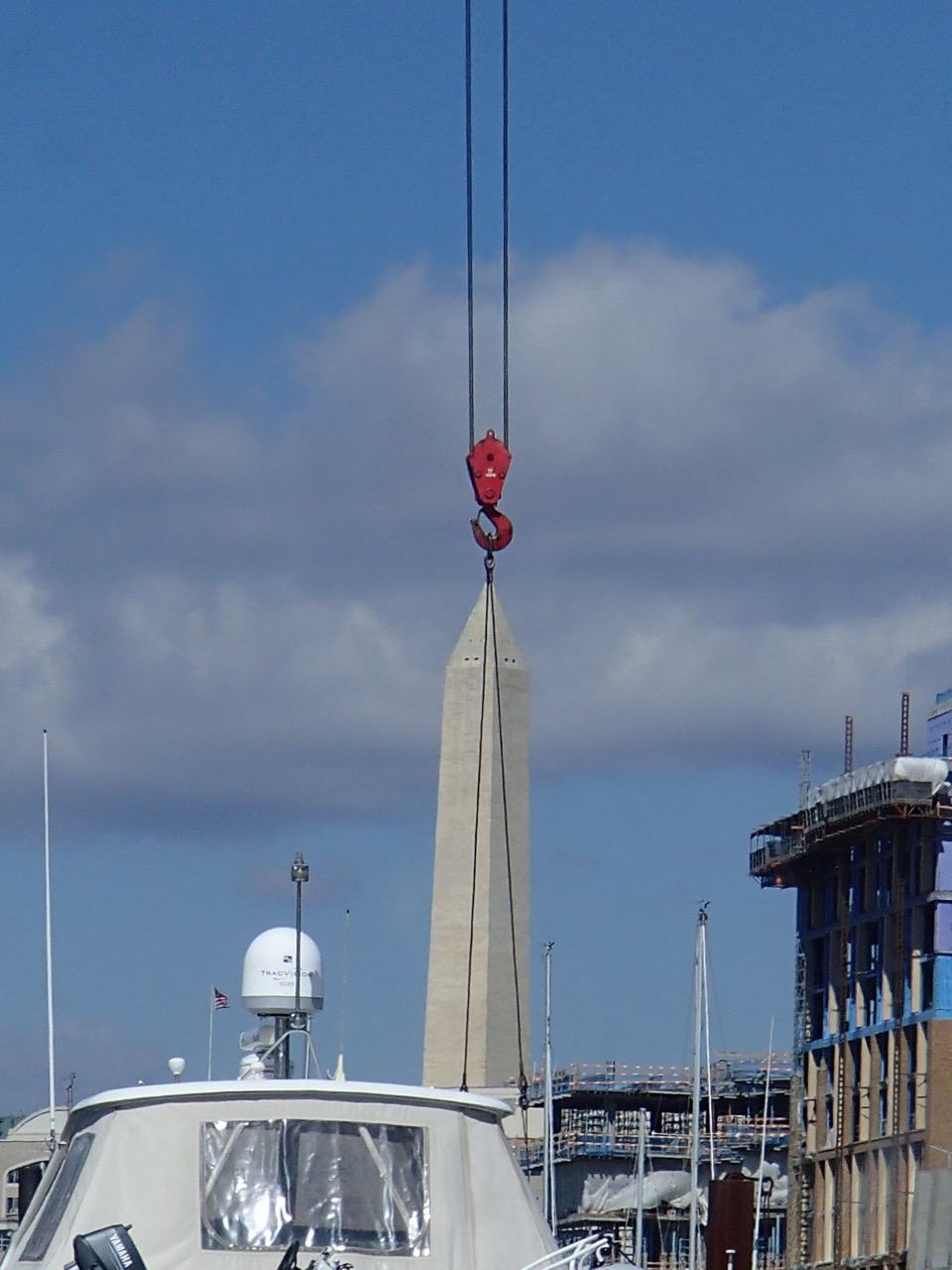 One of my favorite photos this year. 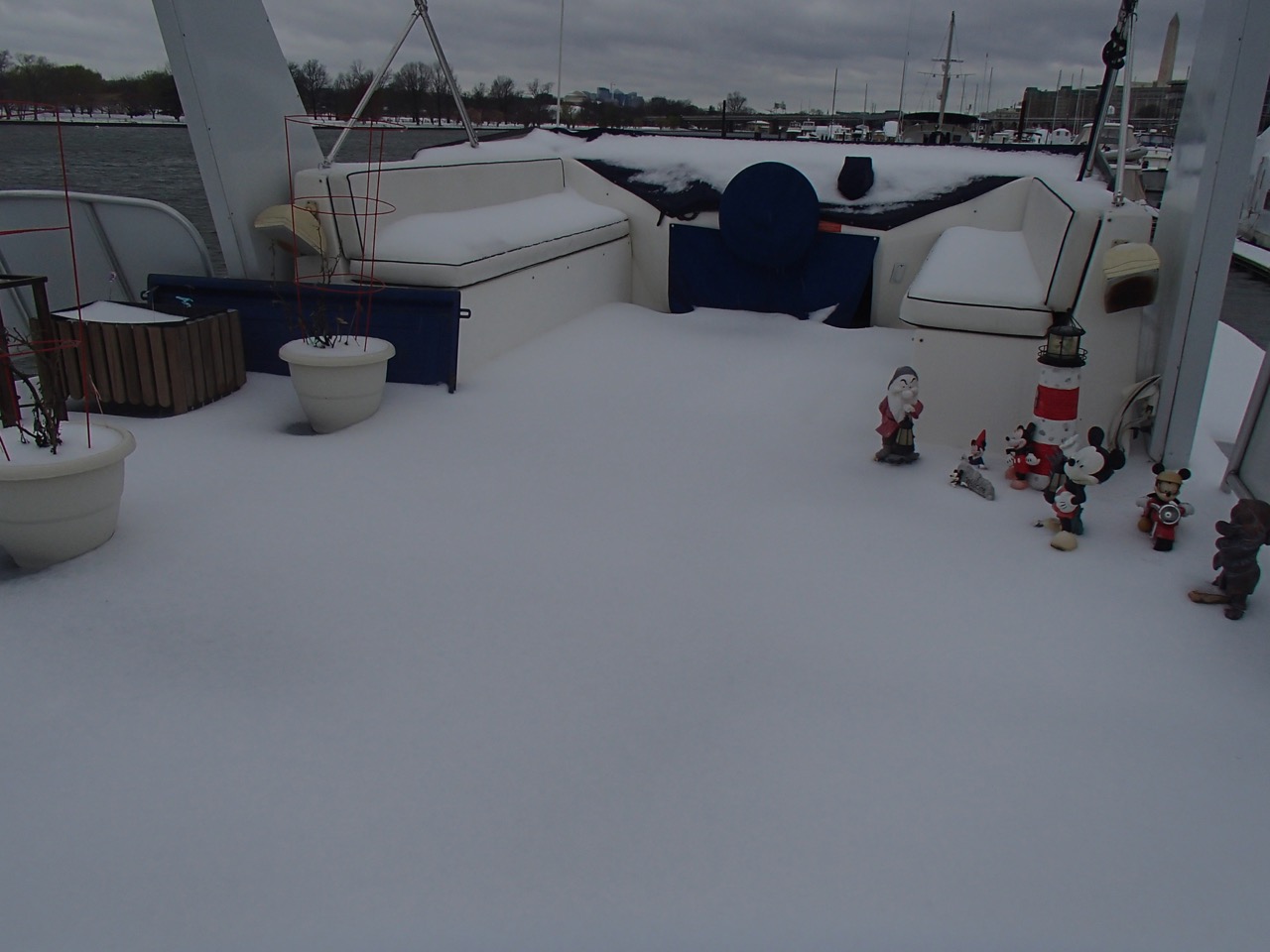 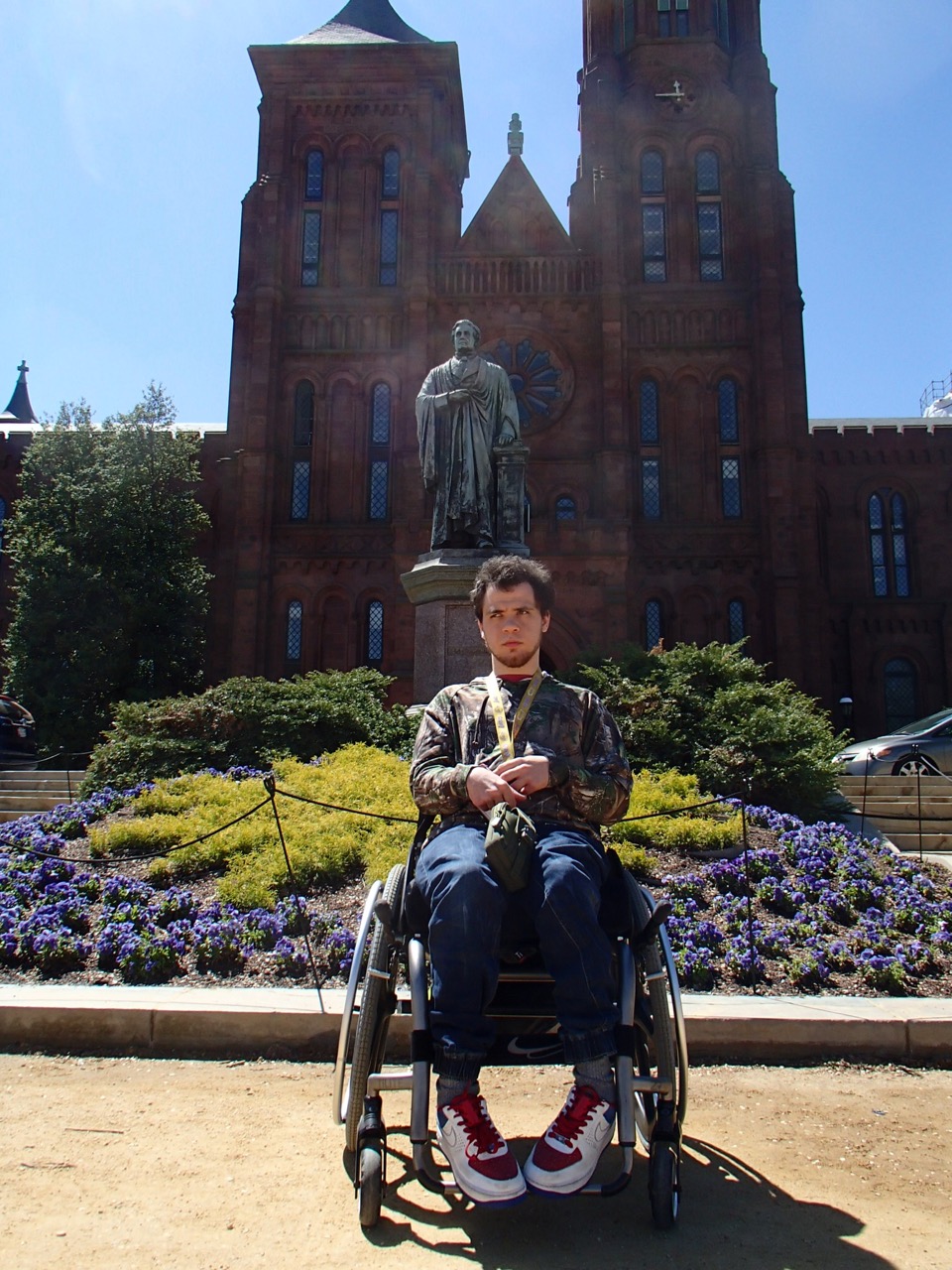 Mik got a new manual wheelchair and we took it for a test roll on the National Mall. 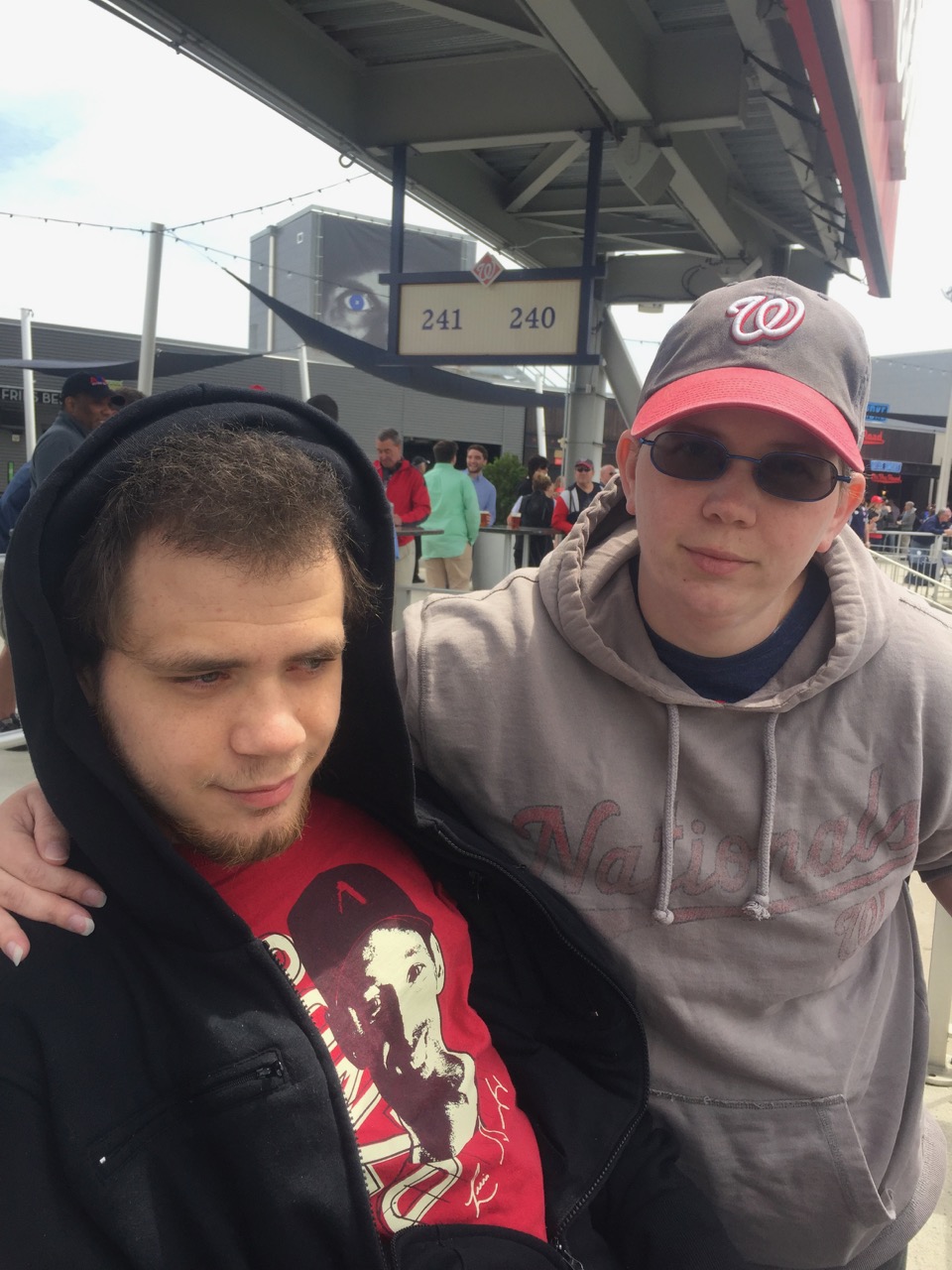 We saw the Dbacks @ the Nats. Go Nats! 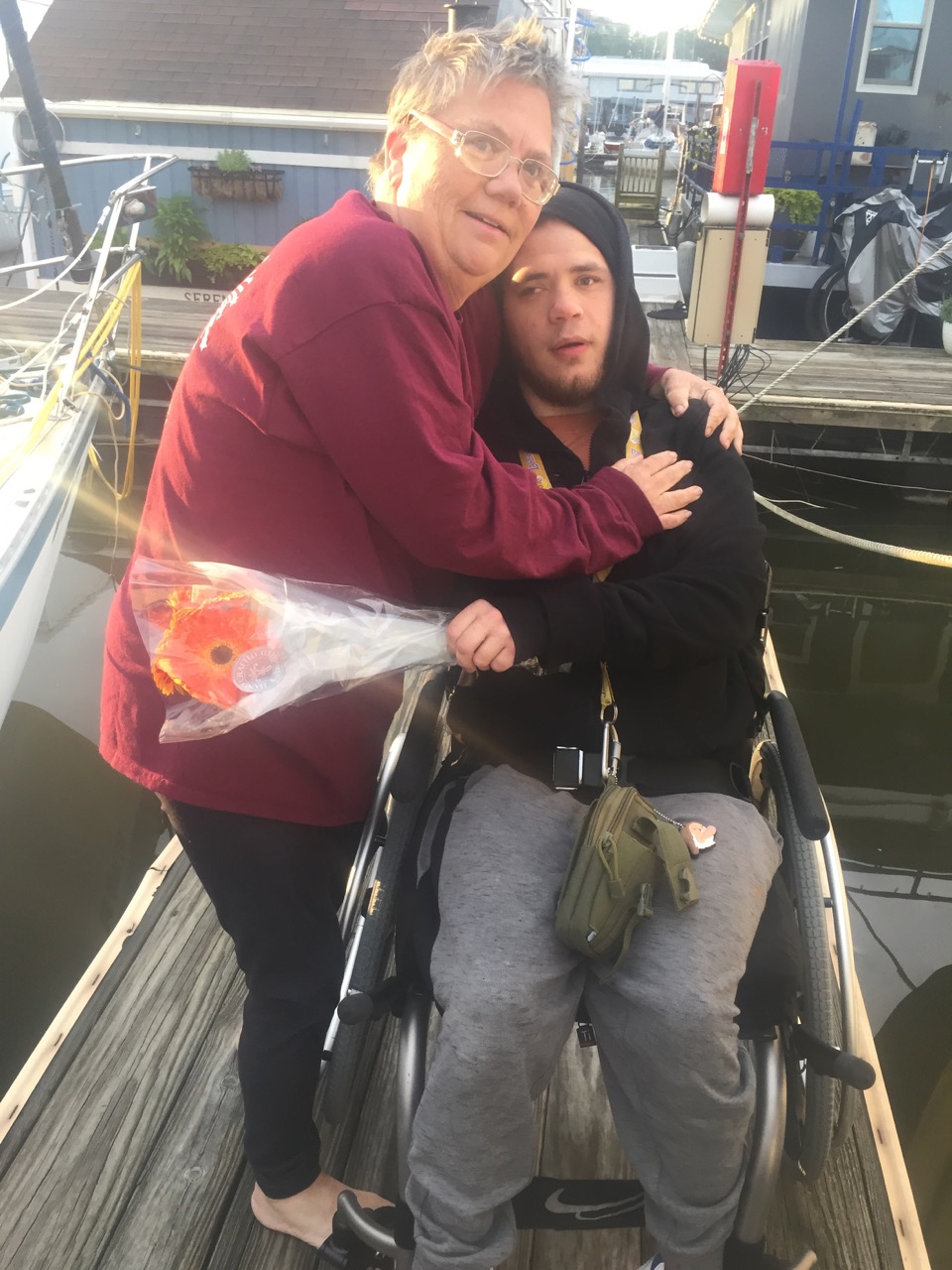 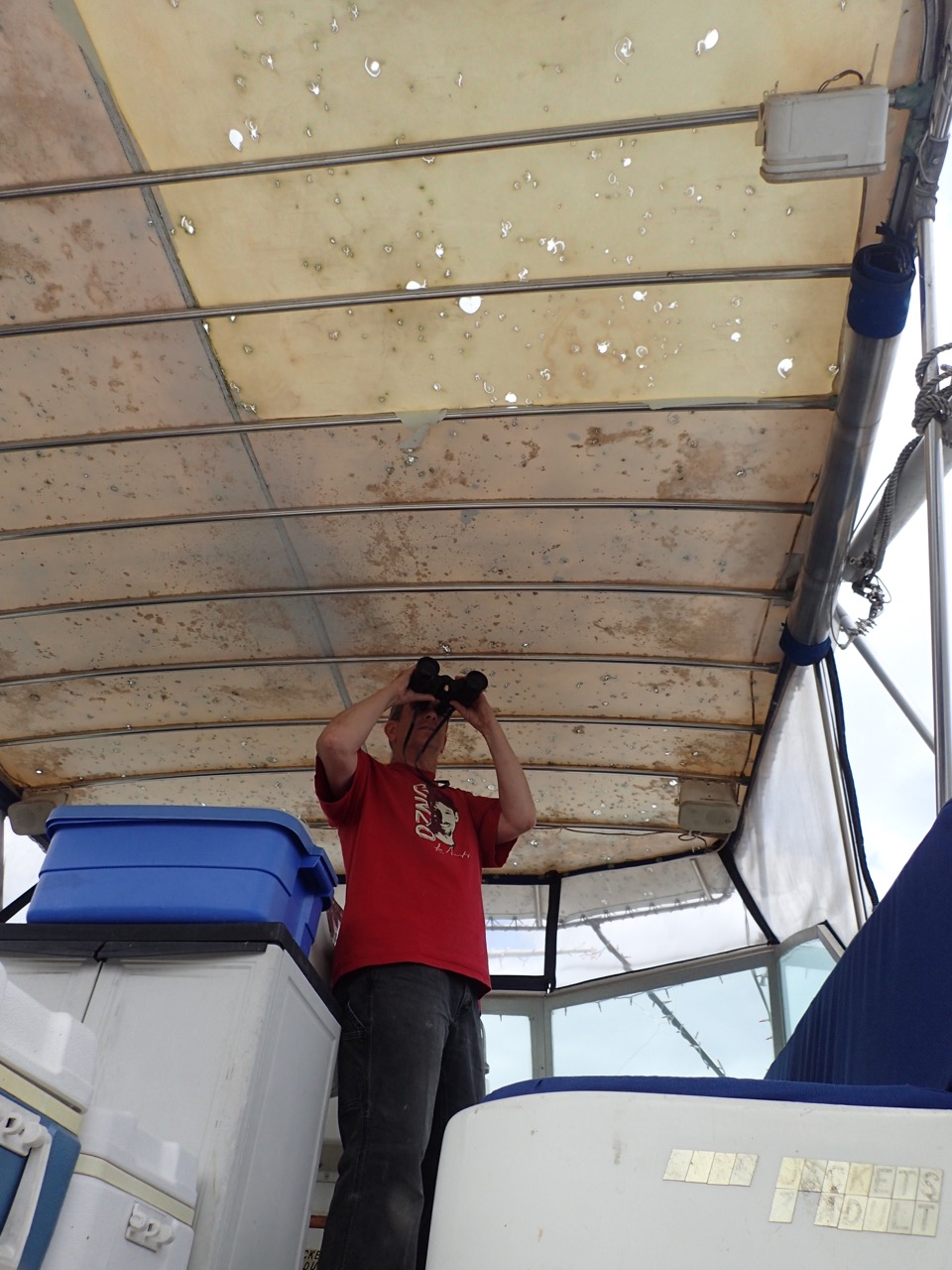 Blessing of the Fleet 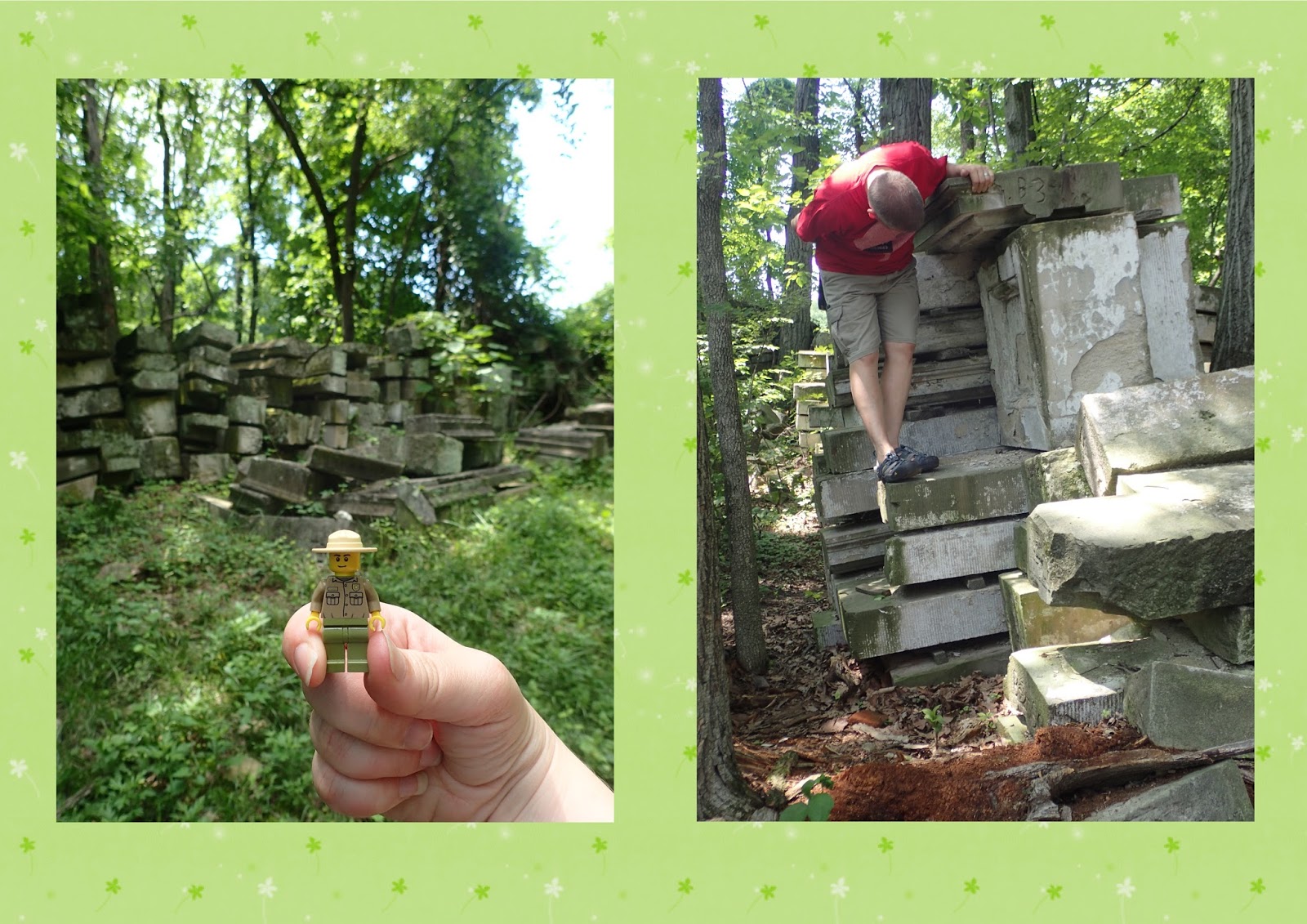 Dad and I found the Capitol Stones in Rock Creek Park. 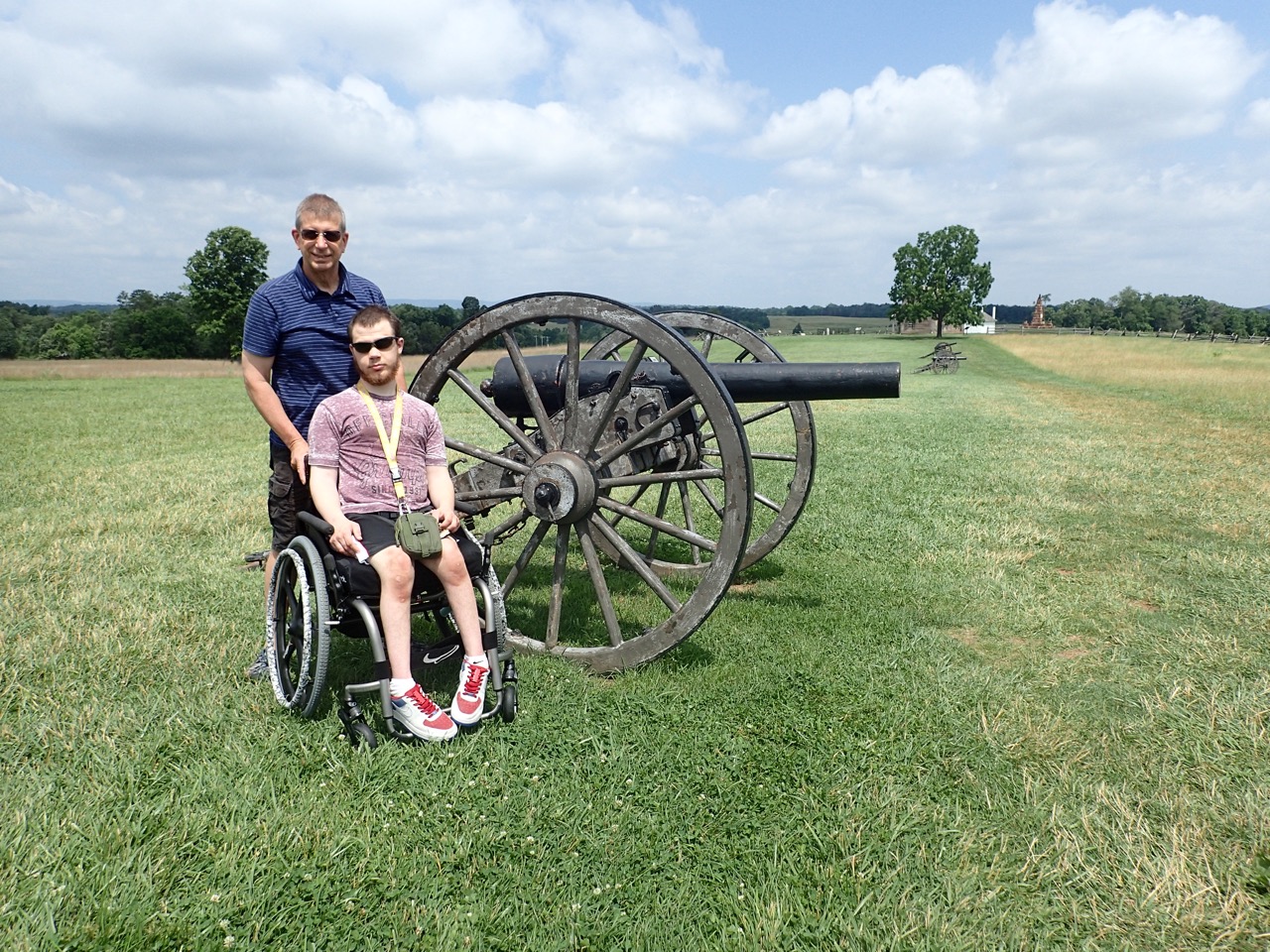 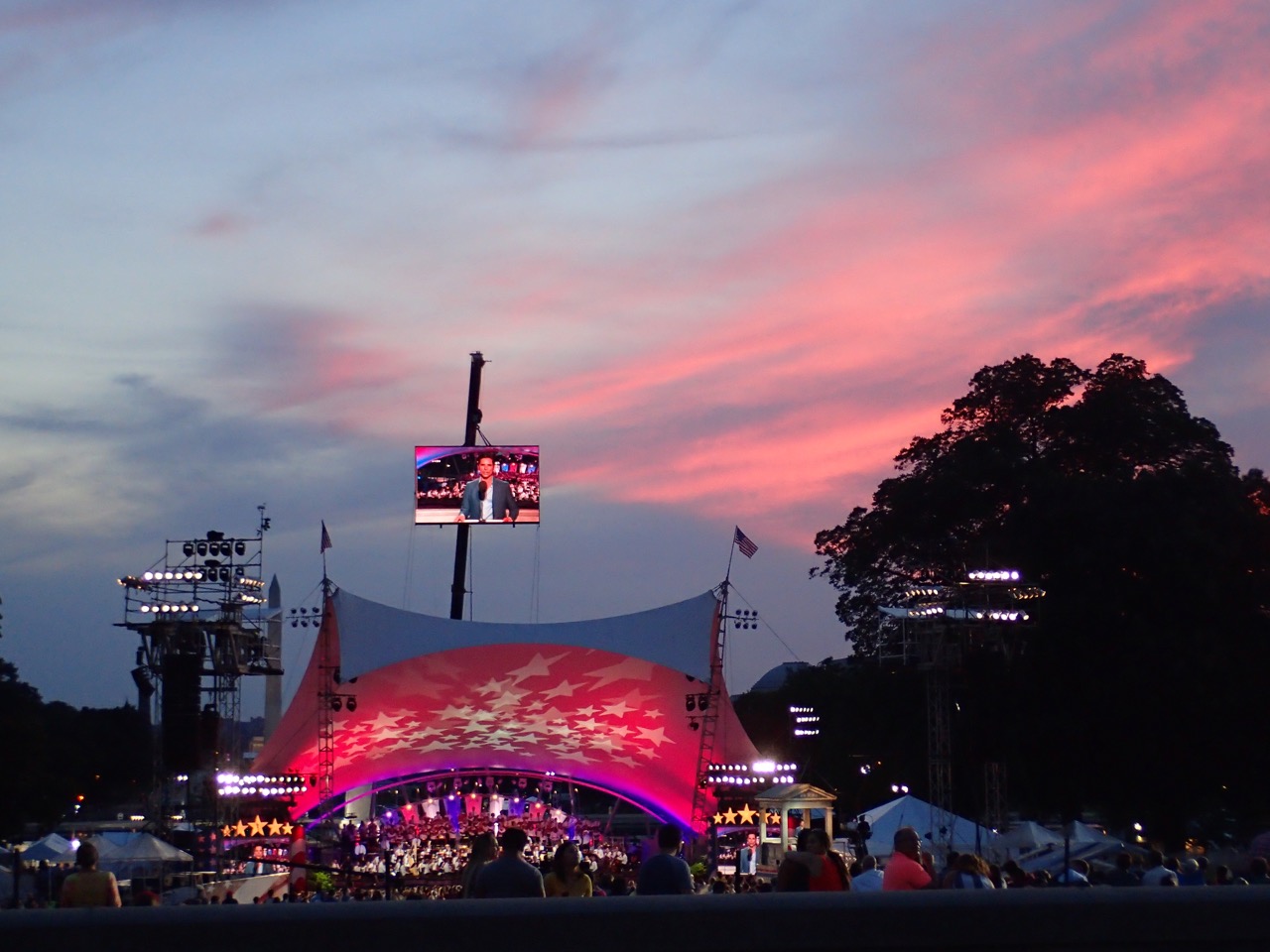 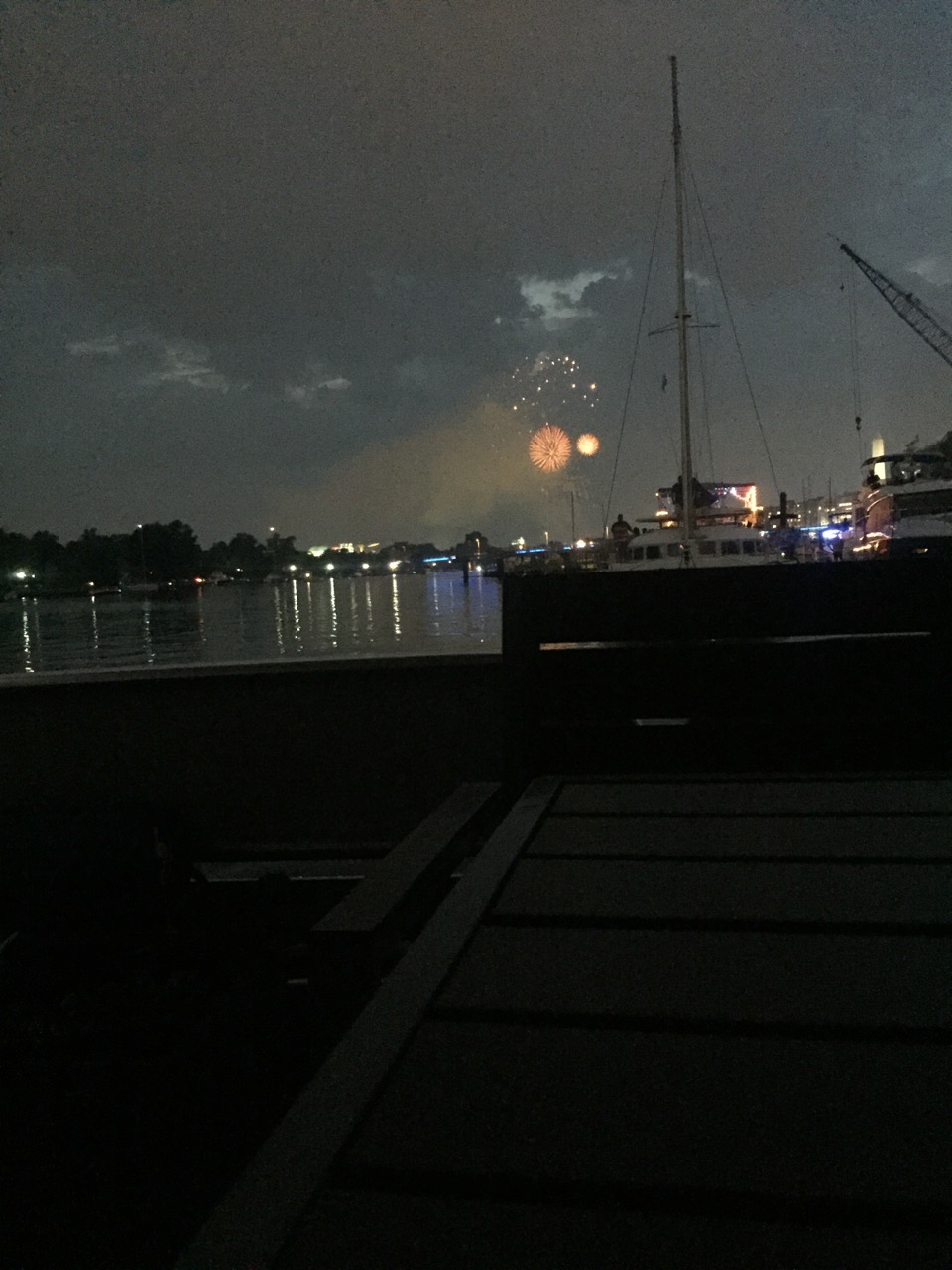 4th of July fireworks from Monticello. 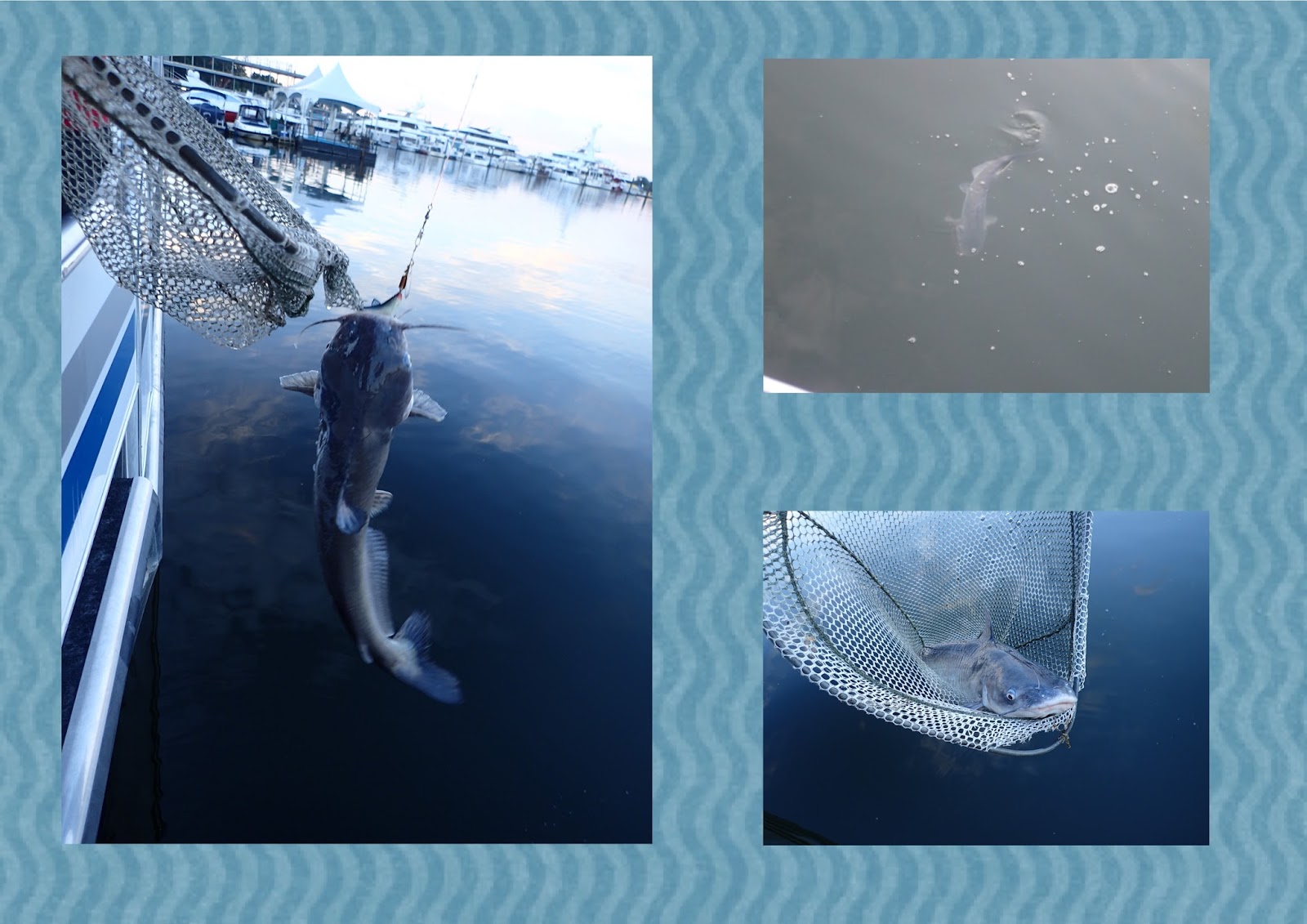 I caught a catfish and woke Dad up at 5-something in the morning to come over and release it. 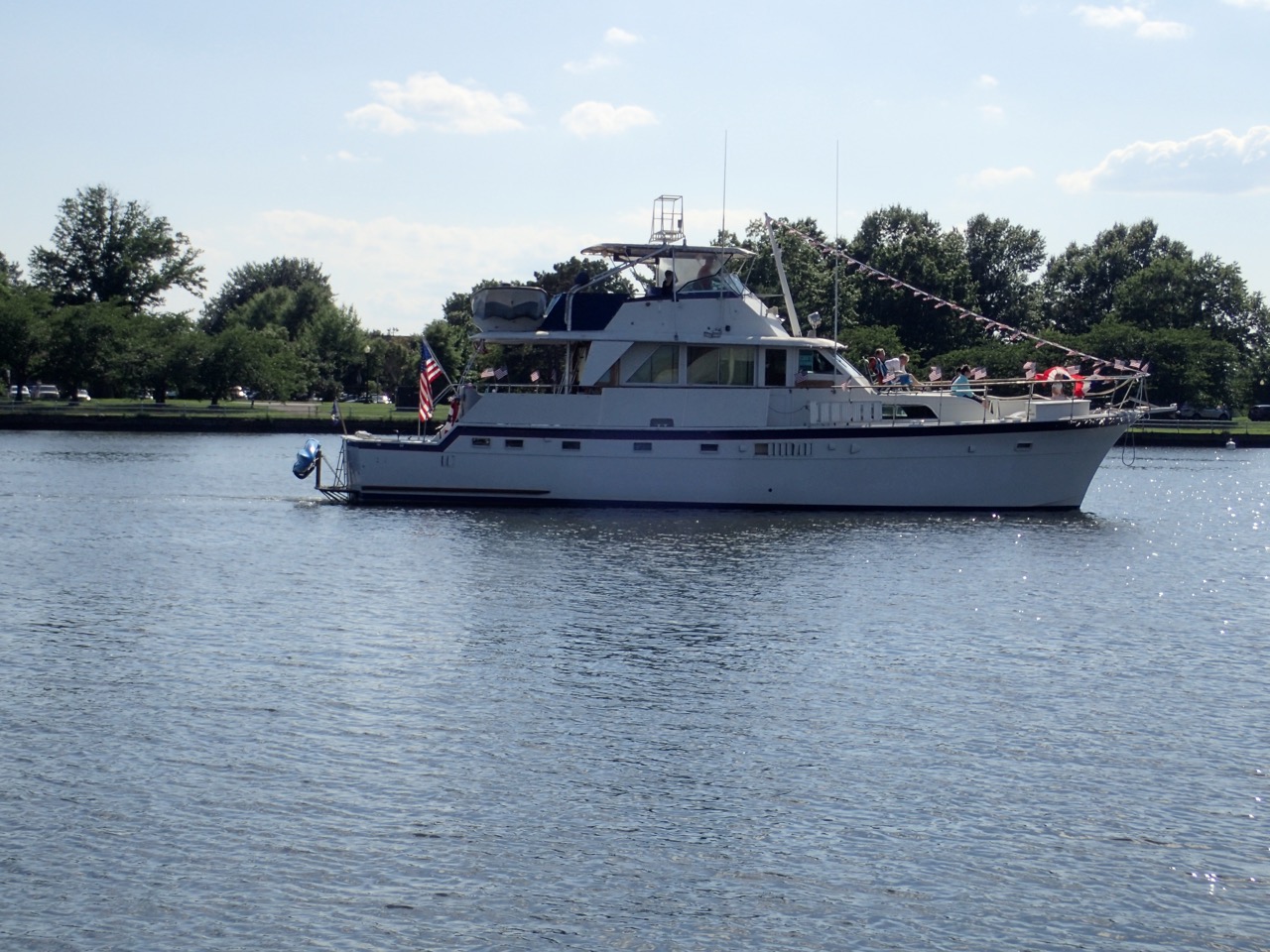 Mom and Dad out on Third Mate. 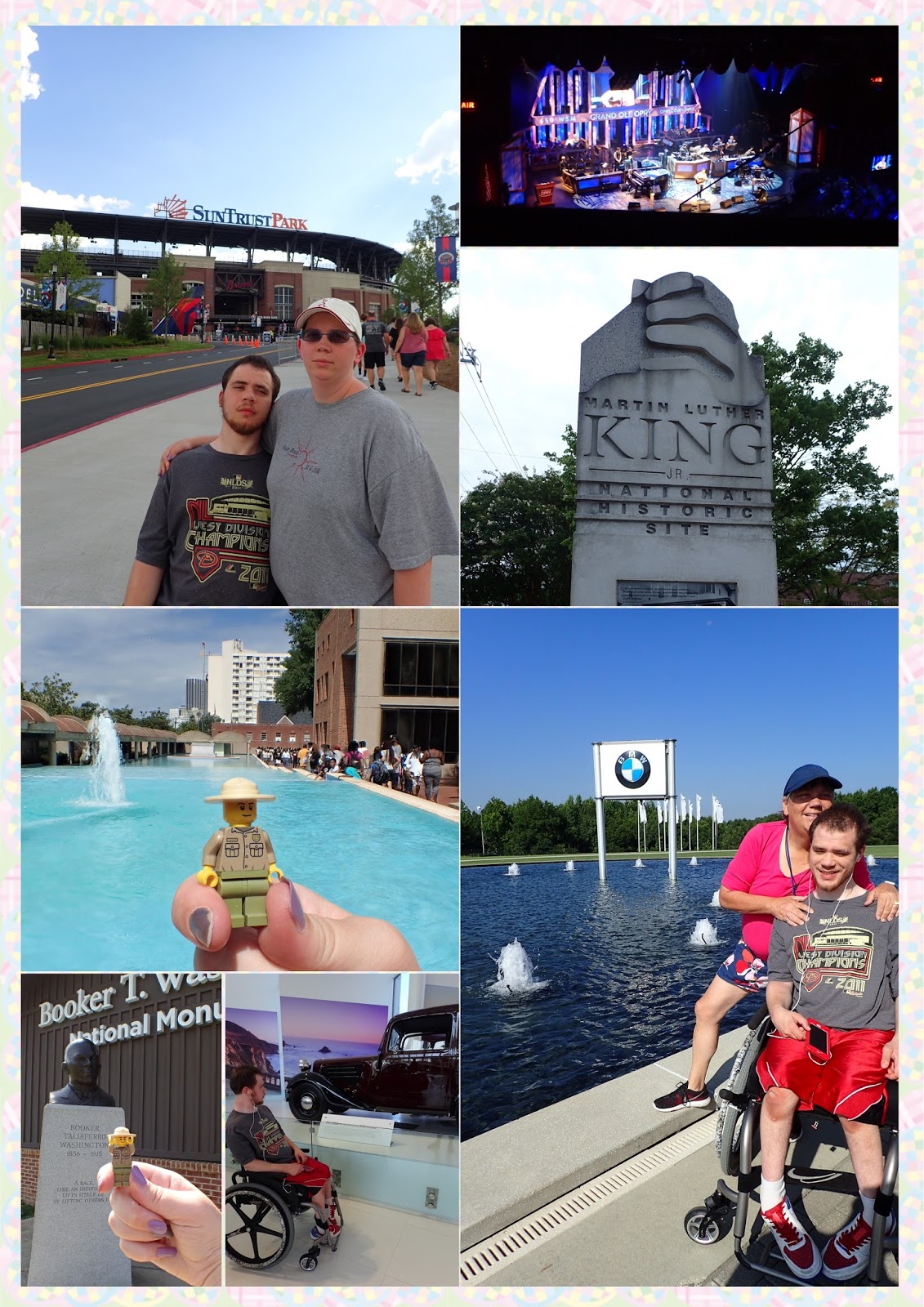 For Mom's birthday, we took a long weekend road trip to go see the Dbacks play at the Braves new ballpark. We also visited some national parks and the BMW Zentrum. We came home via Nashville because Chip was playing at the Grand Ole Opry. 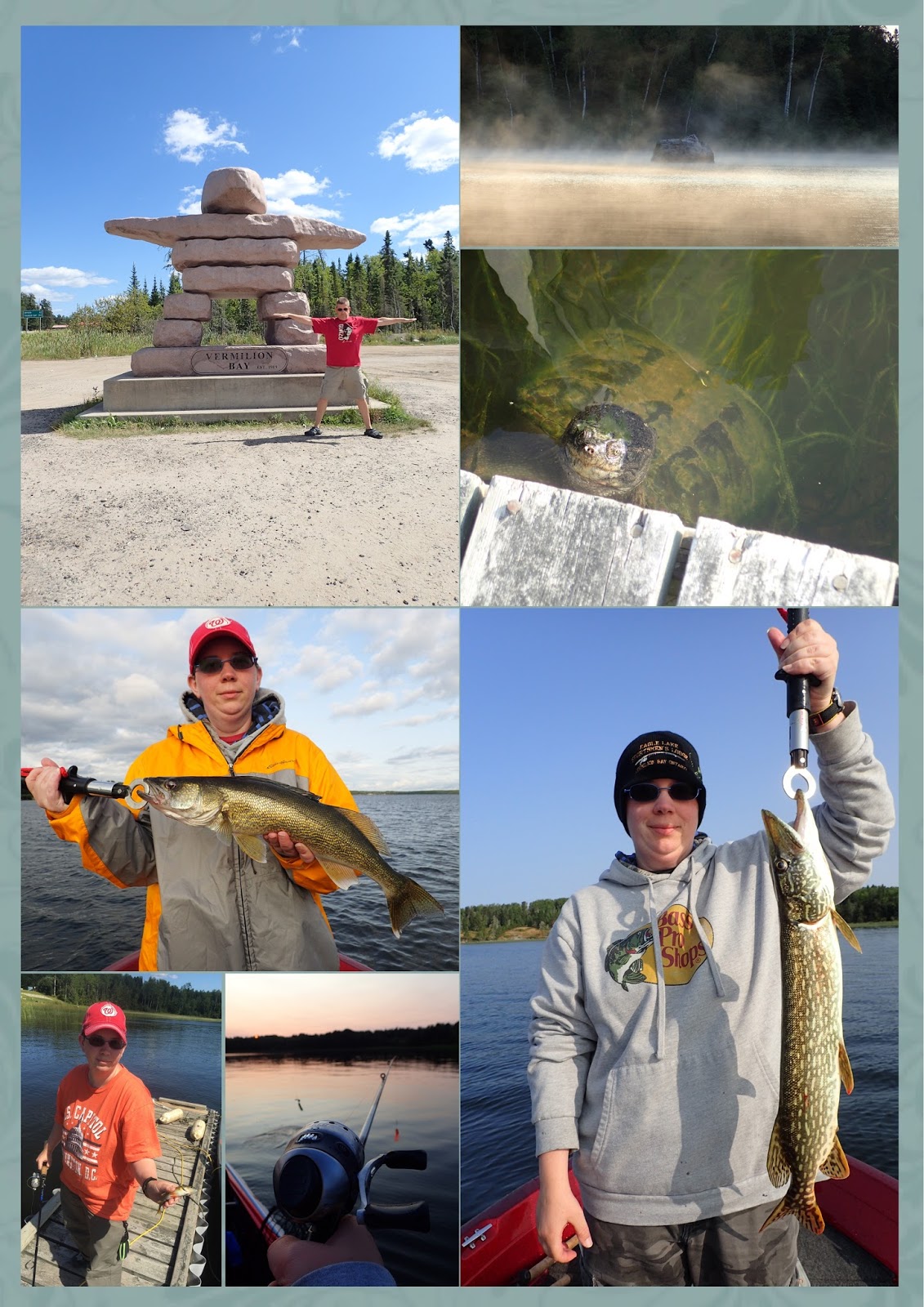 Dad and I went fishing in Canada with Uncle John and Uncle Tom. 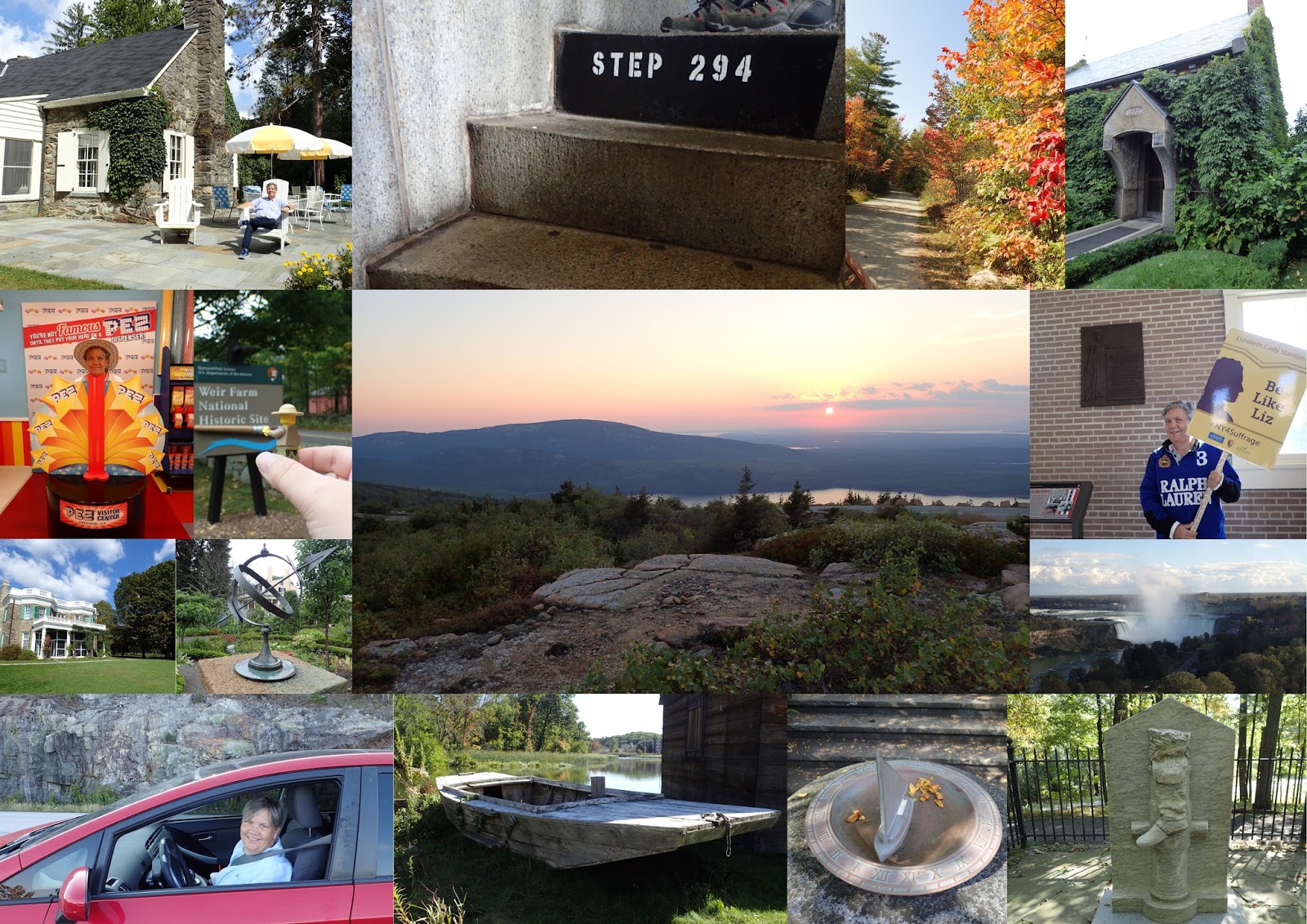 Mom, Mik, and I were supposed to go to Disney World to enjoy the Epcot Food & Wine Festival, but had to cancel because of the hurricane. In the end, it worked out better for us because it allowed Mom and I to leave for my 30th Birthday road trip earlier and we still got to everything planned (30 national park units) plus a few extra things added as we went even though it ended with us driving to Illinois instead of home. 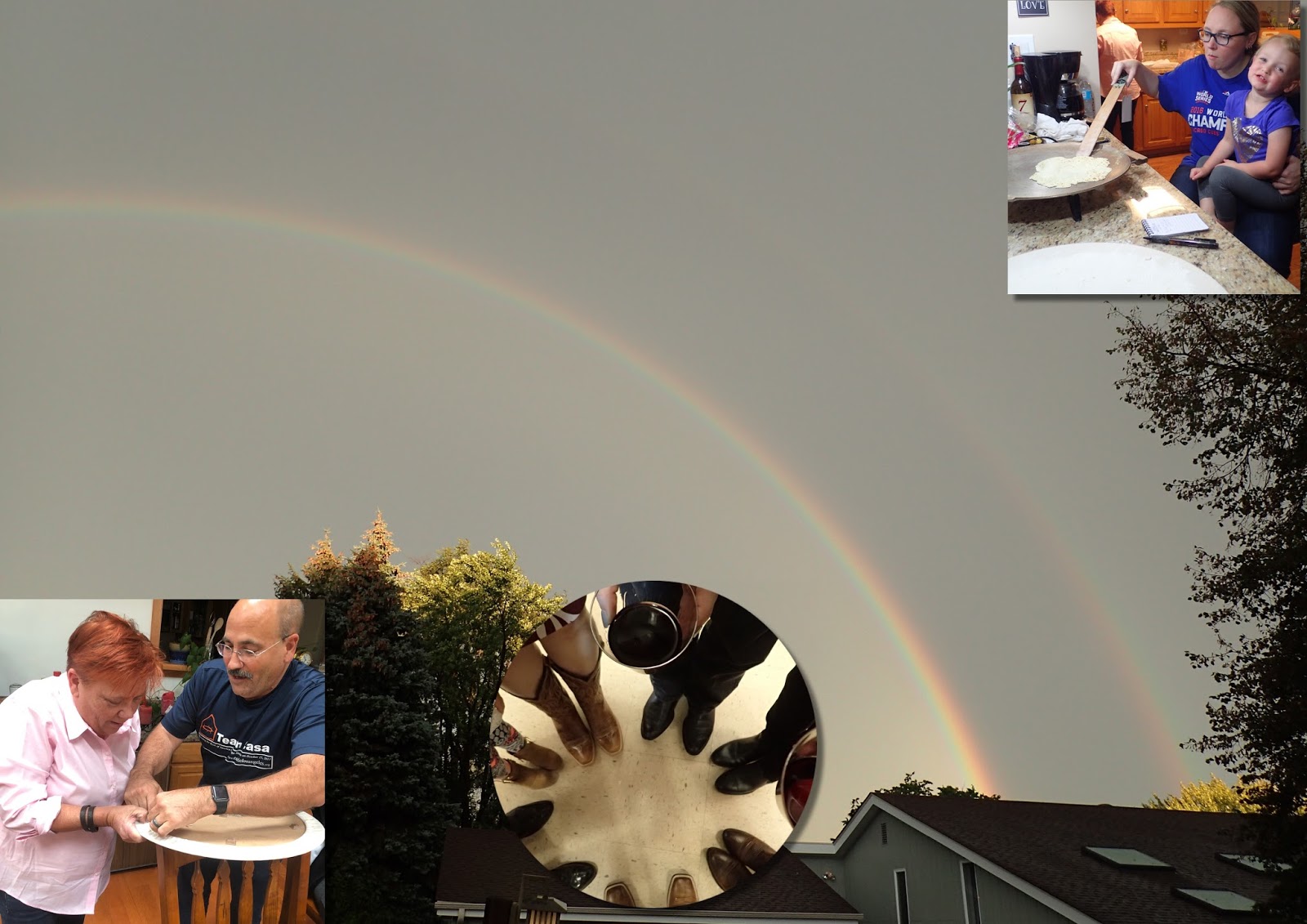 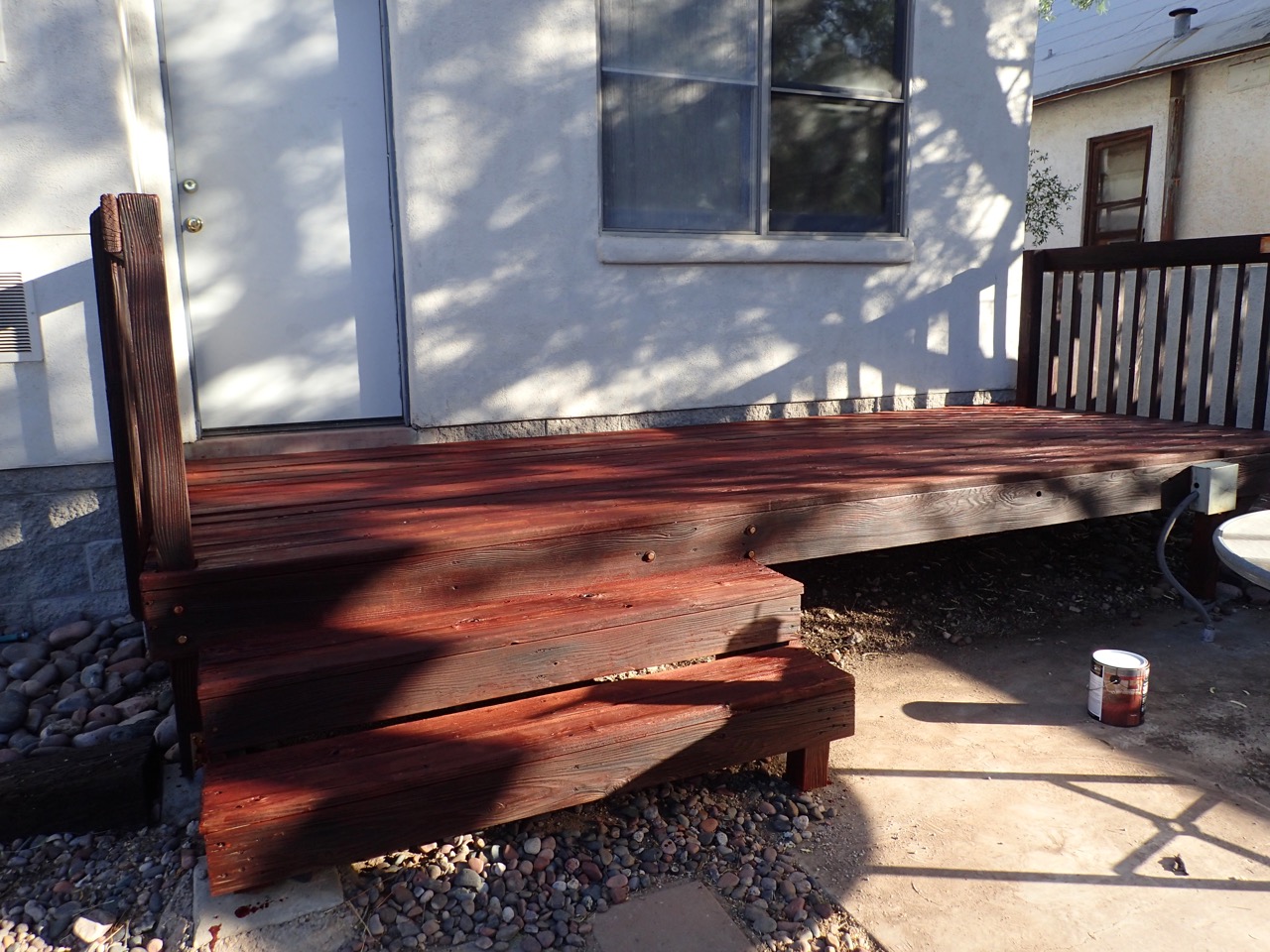 Mom and I visited Tucson and I spent most of the week finally restaining the back deck at our house. 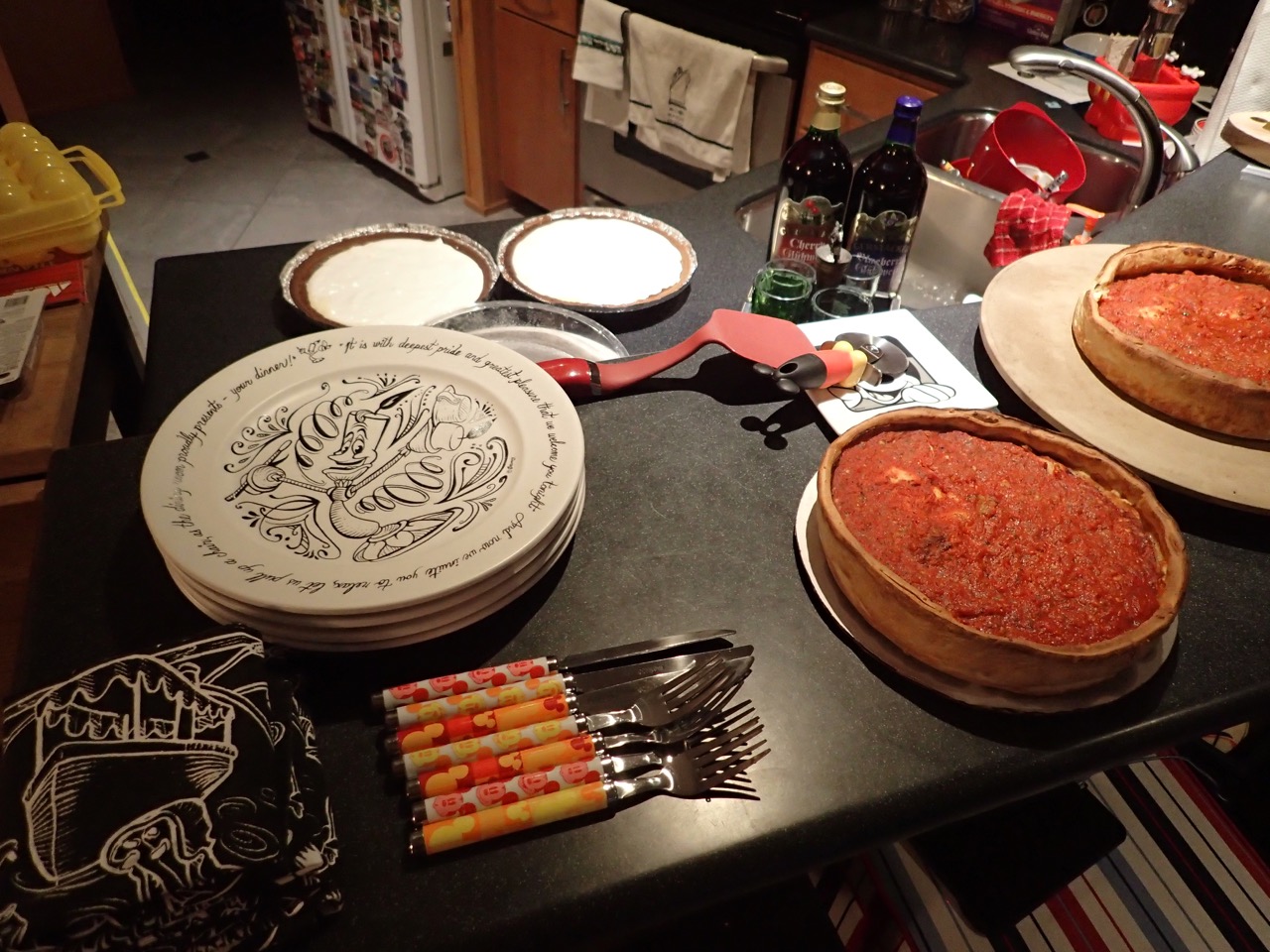 Mik requested pizza for Thanksgiving this year and we ended up with Giordano's when Mom found you could have it shipped to you to bake. Mik also picked a toasted marshmallow pumpkin pie recipe, which Dad ended up setting on fire and over toasting. 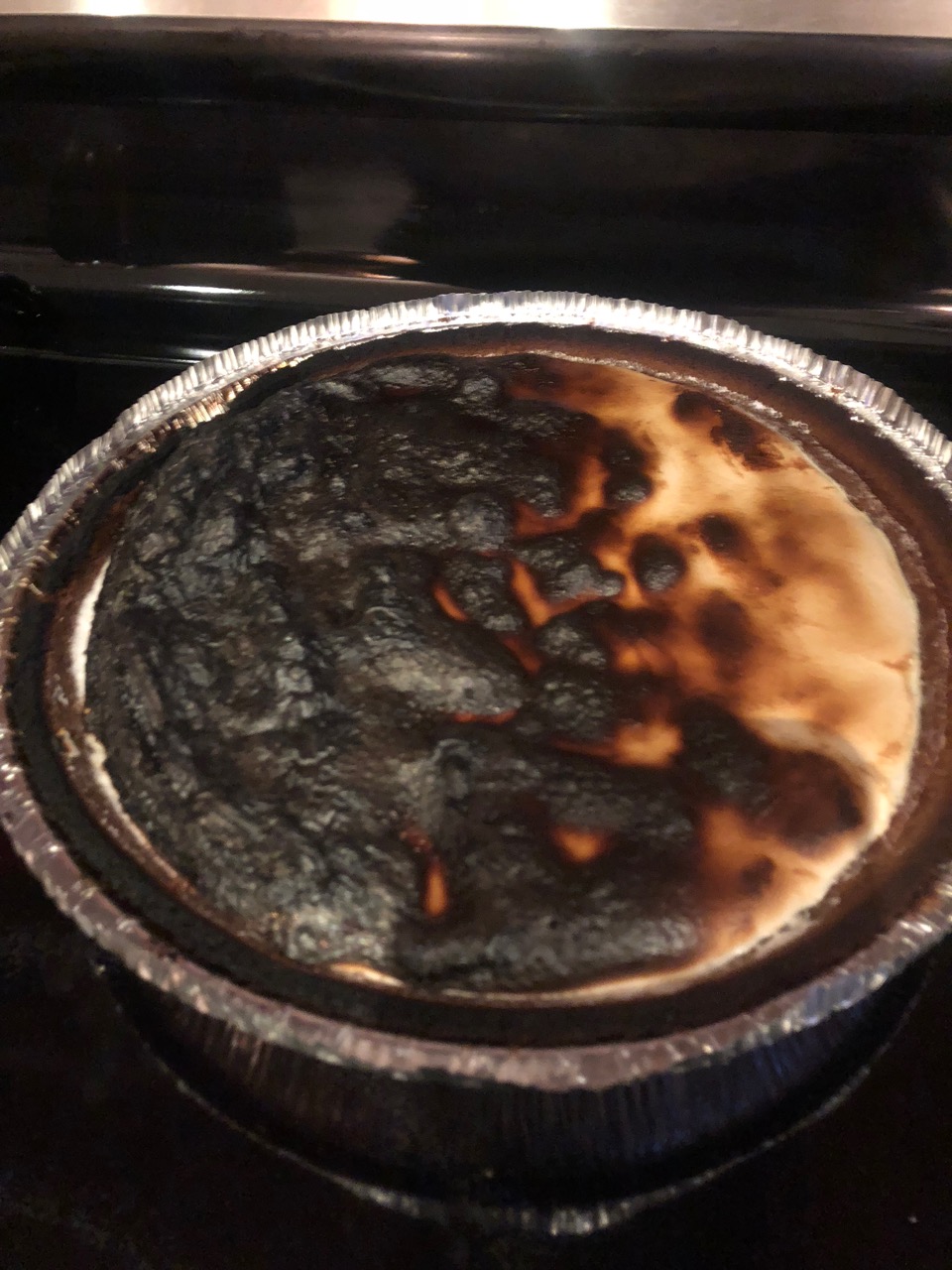 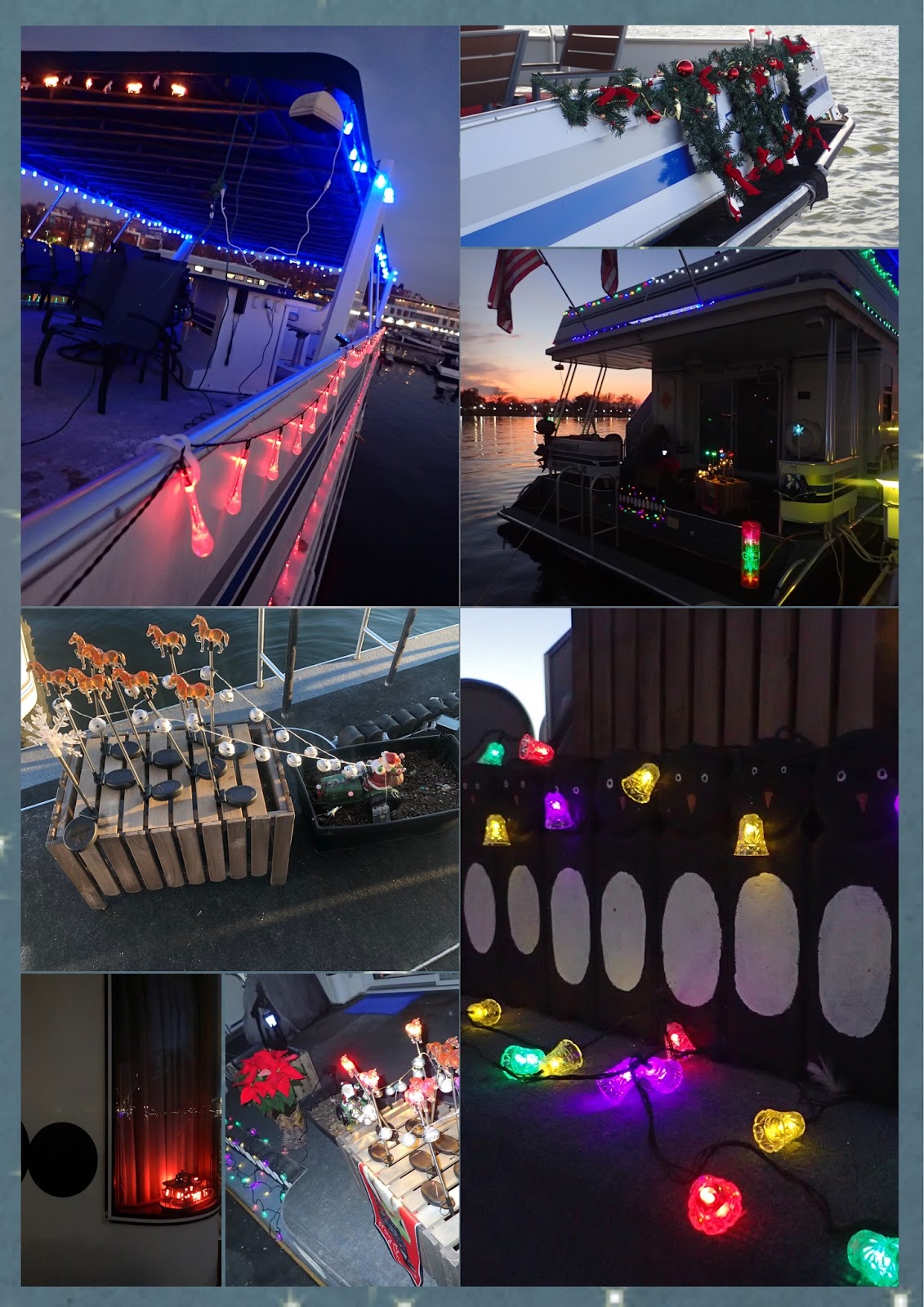 Mik and I decorated Monticello with a Jingle Cruise theme for the holidays. 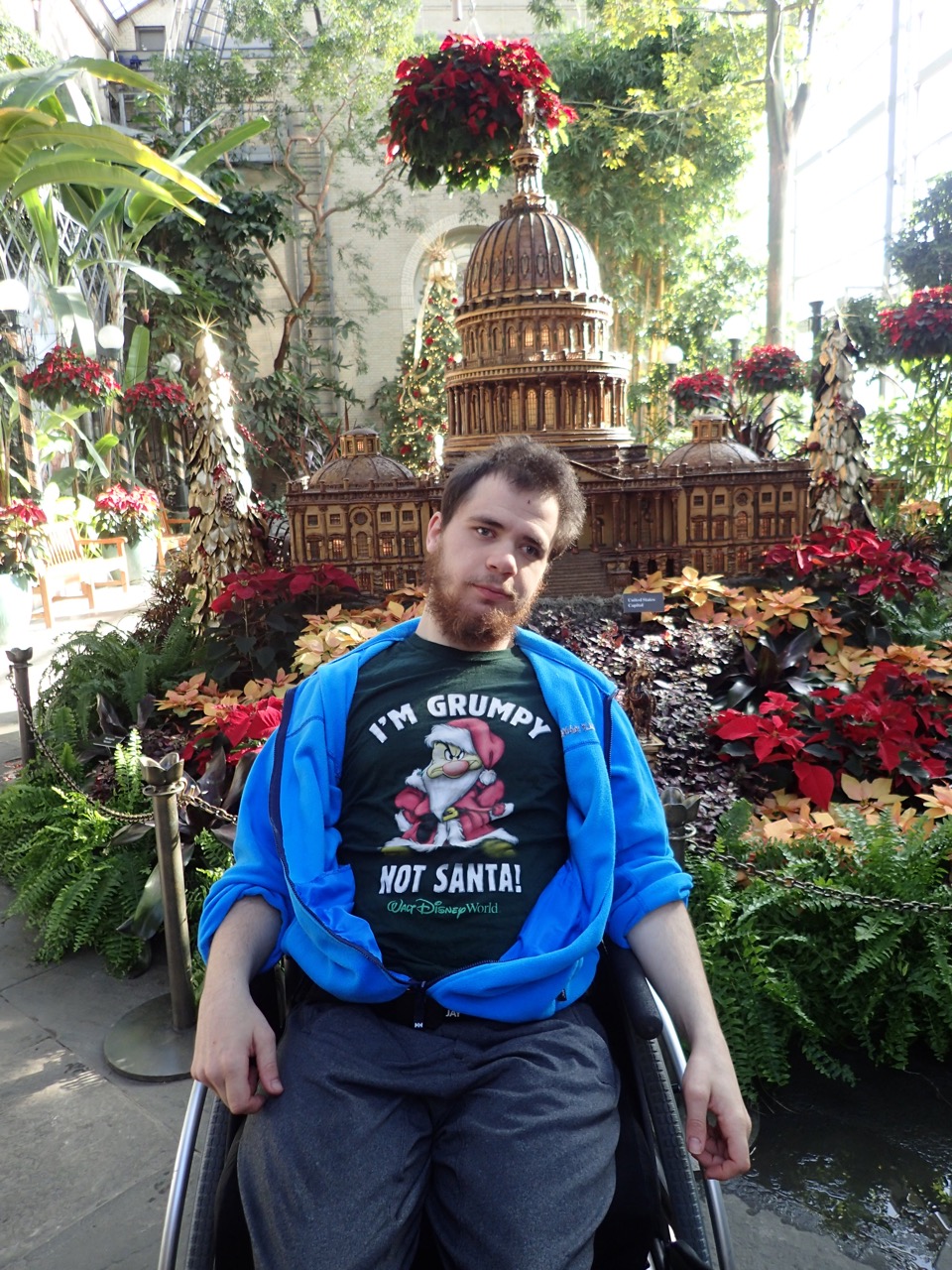 Mik and I enjoyed our annual visit Season's Greenings at the U.S. Botanic Gardens. 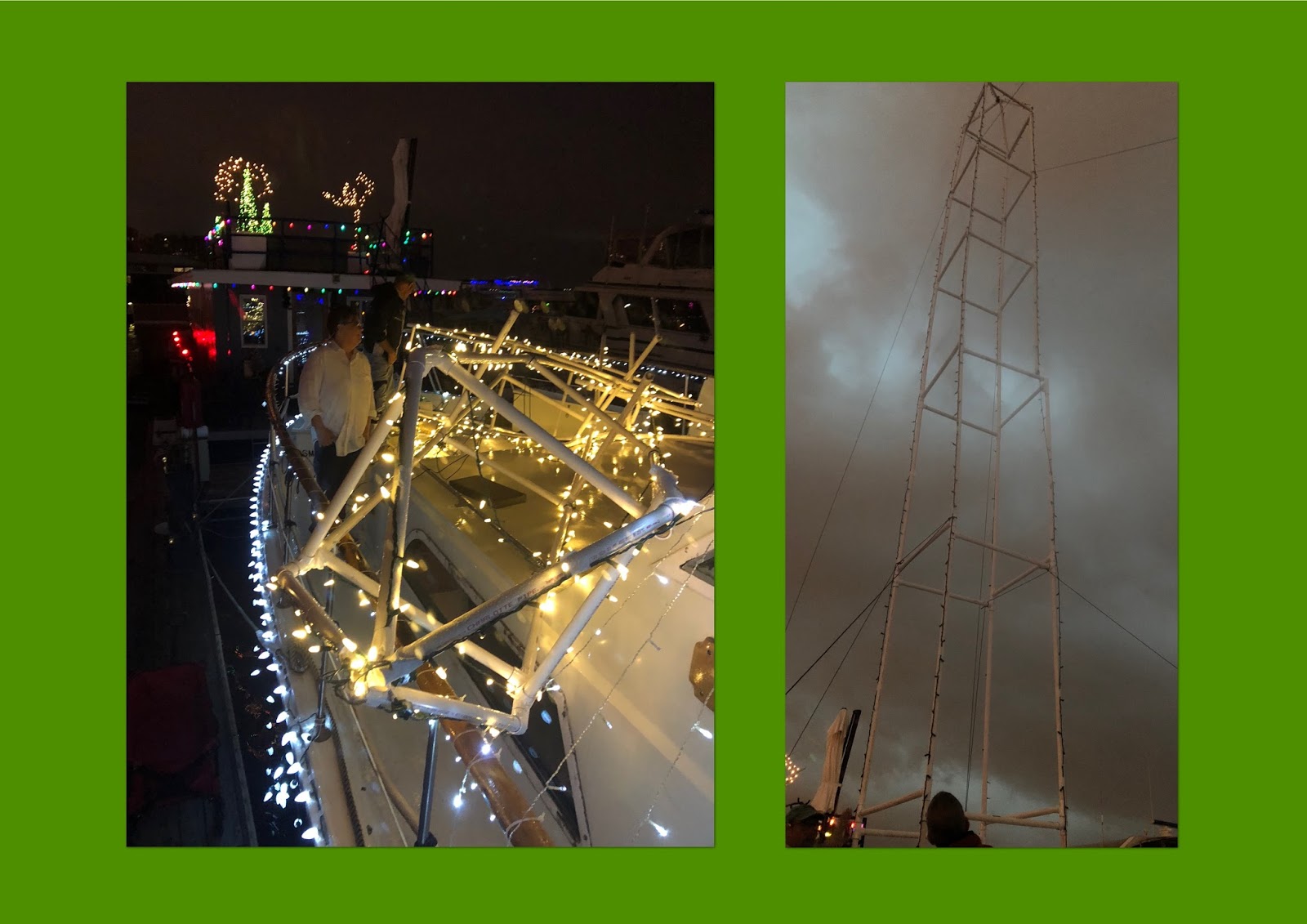 We celebrated Christmas Eve on the 23rd on Monticello after a short delay due to having to topple the 30 foot Washinton Monument on Third Mate before it fell down (Mom and Dad won Best in Slip for their Christmas on the Mall theme). 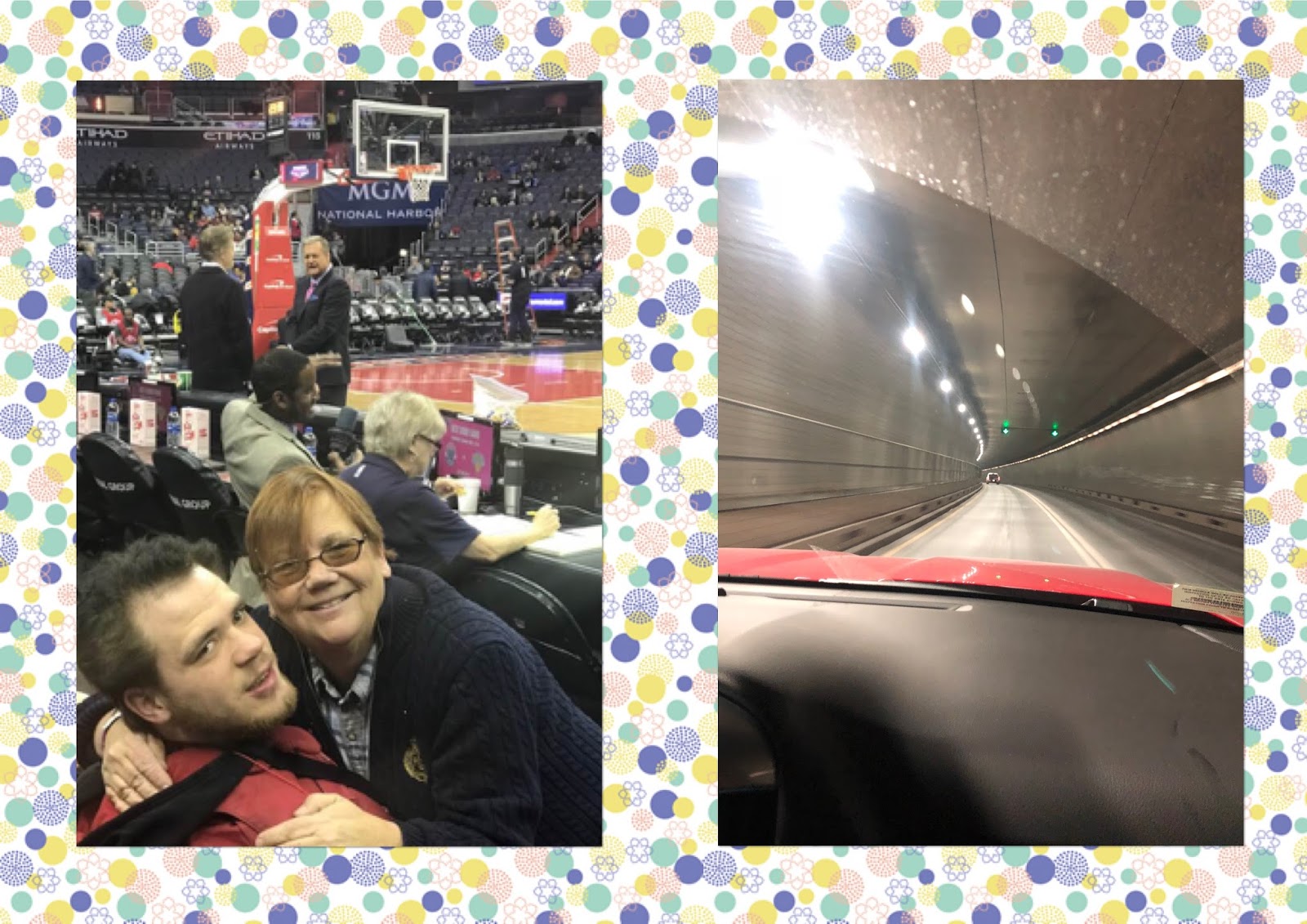 Mik and Mom spent the last day of the year going to the Bulls at Wizards game while Dad and I drove all over Maryland trying to get enough batteries to replace the ones that power our inverter so we could have heat and our fridge working again.
Posted by wildcat1001 at 8:09 PM

Email ThisBlogThis!Share to TwitterShare to FacebookShare to Pinterest
Labels: Year in Review