The tradition started with the 2004 Olympics and has continued every Olympics since then except 2006 when I was at American University for the semester. Thus, I was surprised that when I started to make this post on this year's decor and food and wanted to link to previous ones I couldn't find anything. Basically, I make food dishes from around the world and/or with an Olympic theme to enjoy while we watch the Opening Ceremony. This year it was more let's clear out the big stuff taking up space in the freezers (pizza and apple pie) and something Brazilian (cheese buns), but I also made some chocolate covered fruit and mini ice cream sandwiches to represent the Olympic rings. 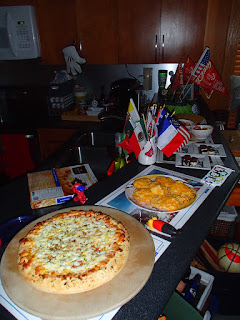 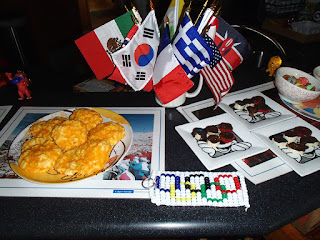 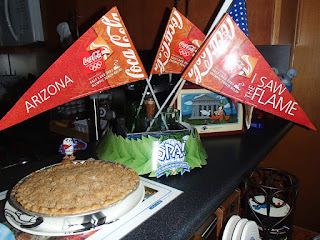 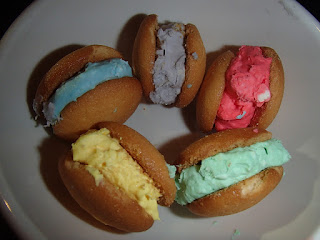 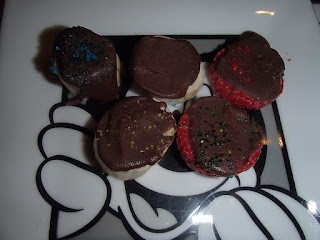 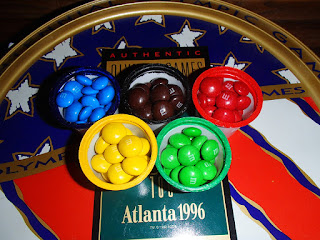 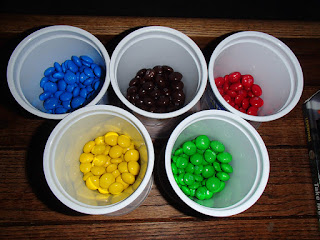