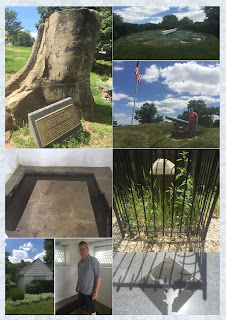 Thus, five hours after we left on a quick shopping trip we still weren't home, but we were grocery shopping, which was the other errand we were supposed to be doing on the outing.
Posted by wildcat1001 at 3:39 PM