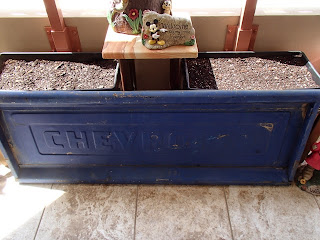 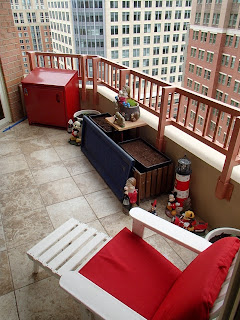 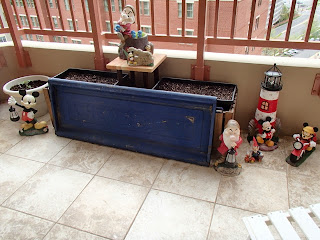 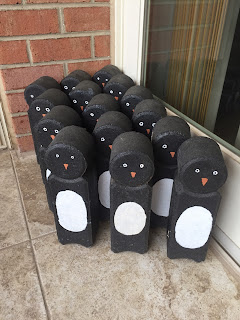 Yesterday at sort of the last minute I decided to see what the WW2 Flyover I had been hearing about was all about and ended up calling Mom to see if I could watch it from her office. After going into work with her, Dad texted me that Mik and I should take the Metro to Archives and check out the Flyover. Thanks, Dad, but already had my own plan. I mainly choose to view it from Mom's office to avoid the crowds on the National Mall, but Dad watched some of it on his lunch break at the Capitol and said based on my photos I had a better view. It definitely was a great view and I even managed to get some decent photos, which while I was doing it I wasn't so sure if they were coming out all that great. Some of my favs are below the break.