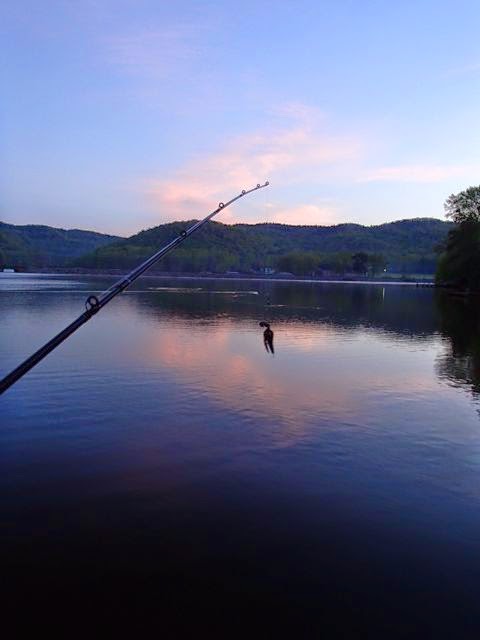 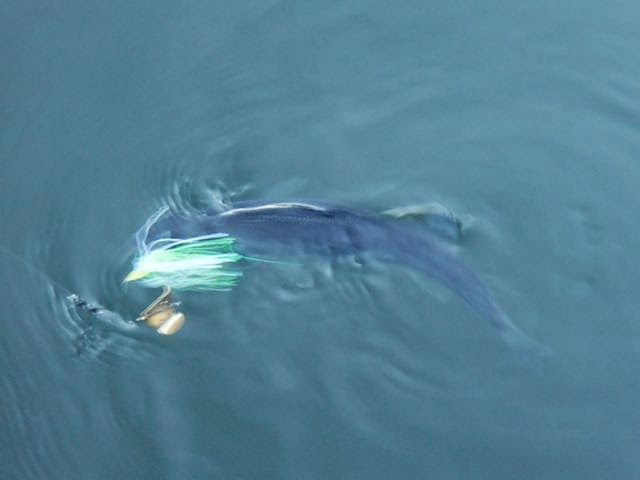 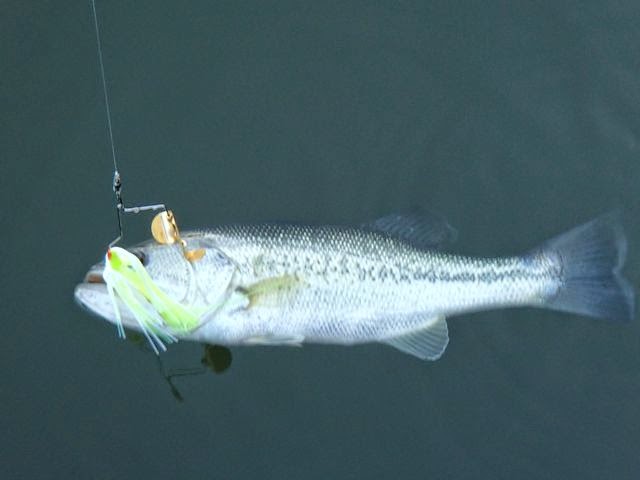 This morning I was giving Mom a hard time about leaving things open in the fridge at the lake house.  It drives me nuts because she often never gets back to them and that has lead to our fridge at home often smelling bad, which I have so far avoided happening at the lake house.  Earlier I had also given her a hard time for using so more dishes in the less than a day she had been here than I had the whole week I have been here.  Since she seems to drive me nuts, she said I should move out.

My response was I tried, but she followed me.  That totally confused her and she asked where? I had to explain that I was the one that moved out to the lake house and she is the one that came up here on Thursday for a night that has now turned into being here the whole weekend.
Posted by wildcat1001 at 7:35 AM No comments:

When is it worth it to fight for accessibility?

Over the years Mik has had to deal with a variety of issues being able to get access to things.  For the most part we have worked to get him access to things such as having the city put in a cut out at the end of our block in Tucson so he could go to high school by himself.  However, there also have come times when it just was not worth it such as eventually giving up on getting reasonable accommodations at school and him finishing his last year of high school through the district's home bound program.

This past weekend I think we came across one of the toughest decisions on whether it is worth fighting for accessibility or not.  For one, it is probably one of the most reasonable requests we have ever wanted.  Not to mention I am pretty sure the law is extremely clear on it being on our side for something to be down about it.  However, the fact we even have to fight for it from the very beginning made me make the tough decision that it was not worth it.

So what did we ask for? A push button be installed on the common access door to a condo building in Alexandria, Virginia.

This past weekend we went to D.C. on our first condo hunting trip.  Sure, I never expected it to be our only one.  However, after going through about a dozen units in 6 buildings we not only found the neighborhood we wanted to live in, but a unit that really felt right.  It was particularly surprising because one of my big non-negotiables was a balcony and it didn't have one, but it had a very open living room and plenty of windows for sun so gardening was still something we could work out.  It was also the best for Mik to maneuver around throughout and it had was a two bedroom plus a den.

The only thing that concerned us was it was also the only building we looked at that didn't have a manned desk and/or doorman and it also lacked an automatic door, so Mik would not be able to independently get in and out of the building.  Thus, we made an offer on the unit with it being contingent on the condo building addressing the access issue by installing a push button.  In less than 24 hours we got a response that the condo was unwilling to install one.

Perhaps we could have worded it better in that there are other options like a remote or fob activated thing, but mainly Mik requires an automated door for long term independence, which is the whole point of moving to the D.C. area.  Putting up a fight is something I am quite sure we would win as it is clearly discrimination that is not allowed under the Fair Housing Act.  However, after our experience with the HOA here in Huntsville, I do not want to start messing with the association before even living there when they clearly did not even care to research the possibility of making a reasonable accommodation before saying they cannot do it (there is slight financial hardship reasoning to get out of such things, but even then I am pretty sure it is actually something that can require a special assessment that they could have at least taken some time to consider ).

Apparently, that was not the right condo for us.  There was another building we had been considering between when deciding to make an offer, but none of the current units totally felt right (we wanted like parts of each being one).  However, it is part of a complex with automated doors for entry to the building and one part also has a manned desk, so maybe a unit we really like will come up there.  By the way, I think only one other building we looked at did not have an automated door and we asked the front desk about it. They said they always have someone at the desk that could help and they even have an actual doorman in the evenings.  We did like that building, but the location just was not really right.
Posted by wildcat1001 at 4:11 PM No comments:

Nothing wrong with using GPS in general, but I have found it increasingly frustrating to be in the car with Mom and here telling me to look something up on GPS.  Sure we still use the car navigation to not miss the turn when going to the lake house, but when it is something we in general know where it is it drives me nuts to spend time looking it up on my phone than at least giving us a chance to find it. I guess I kind of get in Huntsville, but it isn't hard with almost everything on two roads.

This past week I especially got annoyed at her because we were back in Tucson and we (or at least I) know the area and seriously if you can't find El Charro downtown without GPS can you say you ever really lived in Tucson!

I guess I'm sort of nostalgic in finding our way as I remember learning my way around Tucson when I was seven and not only was Tucson new to us, but also our nanny.  We got lost a lot, but I guess I loved adventures (i.e. misadventures) back then, too.

Part of why Mom's GPS reliance drives me nuts is also that it's like she doesn't trust we will get there without it.  Sure it doesn't always work without GPS, but trust me sometimes we will get there without it even if we have to go in a circle (look up Explorer Blvd., Huntsville and you'll see how a wrong turn actually was just the very slight long way and not worth Mom's GPS freak out).

Back to this past week and Mom asking me to pull up GPS to get somewhere for the second time that day.  First off, I'll admit we kind of needed GPS in the first instance, but I still say we would have found the place without it because I already had said there's just one shopping center on the corner left to look and she just had to first stop and pull up GPS rather than investigate firsthand.  When she tried to do that again later to find El Charro I told her it's like the song Automatic sung by Miranda Lambert, which she wasn't familiar with, so I successfully distracted her by working on downloading it while also successfully directing her to El Charro.  We didn't even have a misadventure unless you count going almost all the way around the block to find the entrance to the parking lot.
Posted by wildcat1001 at 2:57 PM No comments: