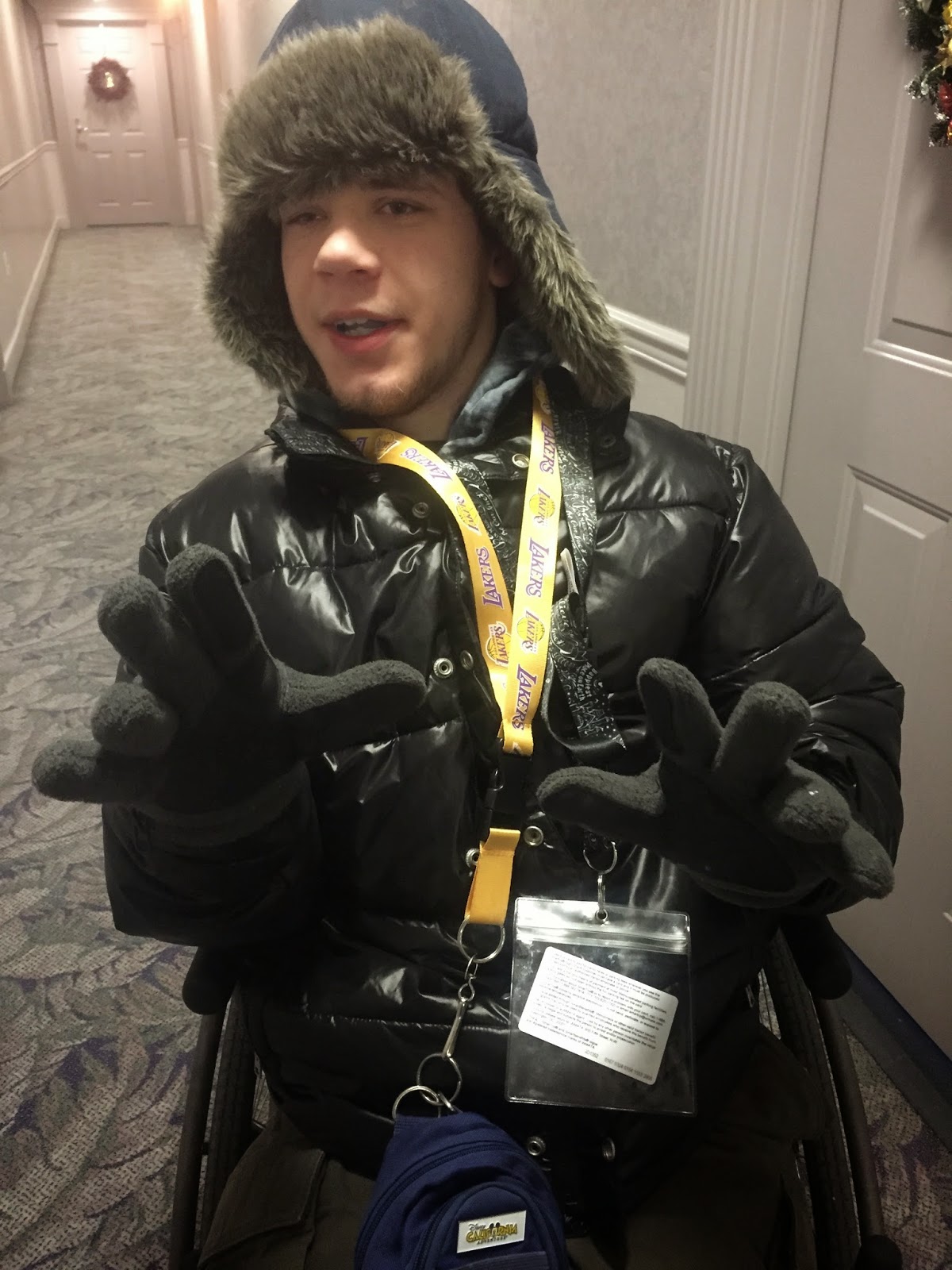 I thought I was all good for winter. I had some nice waterproof gloves, but I let Mik borrow them in November and he stole them and couldn't stop talking about how awesome his gloves were until last week he lost one and we both very much mourn that loss because I've had them 10 years and have never found another pair that fit good like them.

I also thought I had great winter boots, which were another thing I had got for my Antarctica trip in 2004. Well, I pulled them out for the first time in probably seven years and as I went to loosen the laces the top started coming apart from the rubber bottom. I took it to show Mik because I thought he'd find it funny, but instead he had the same feeling about it as the lost glove and said, "that sucks." 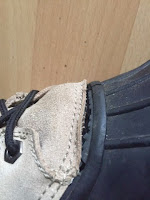 Well, it's 9 degrees today and Dad and I are venturing out for President's Day and I'm not letting the lack of my warmest stuff stop us. At least I still got long underwear, wool socks, beanie, and a good winter coat. My regular waterproof hiking boots aren't too bad either.
Posted by wildcat1001 at 5:16 AM No comments: 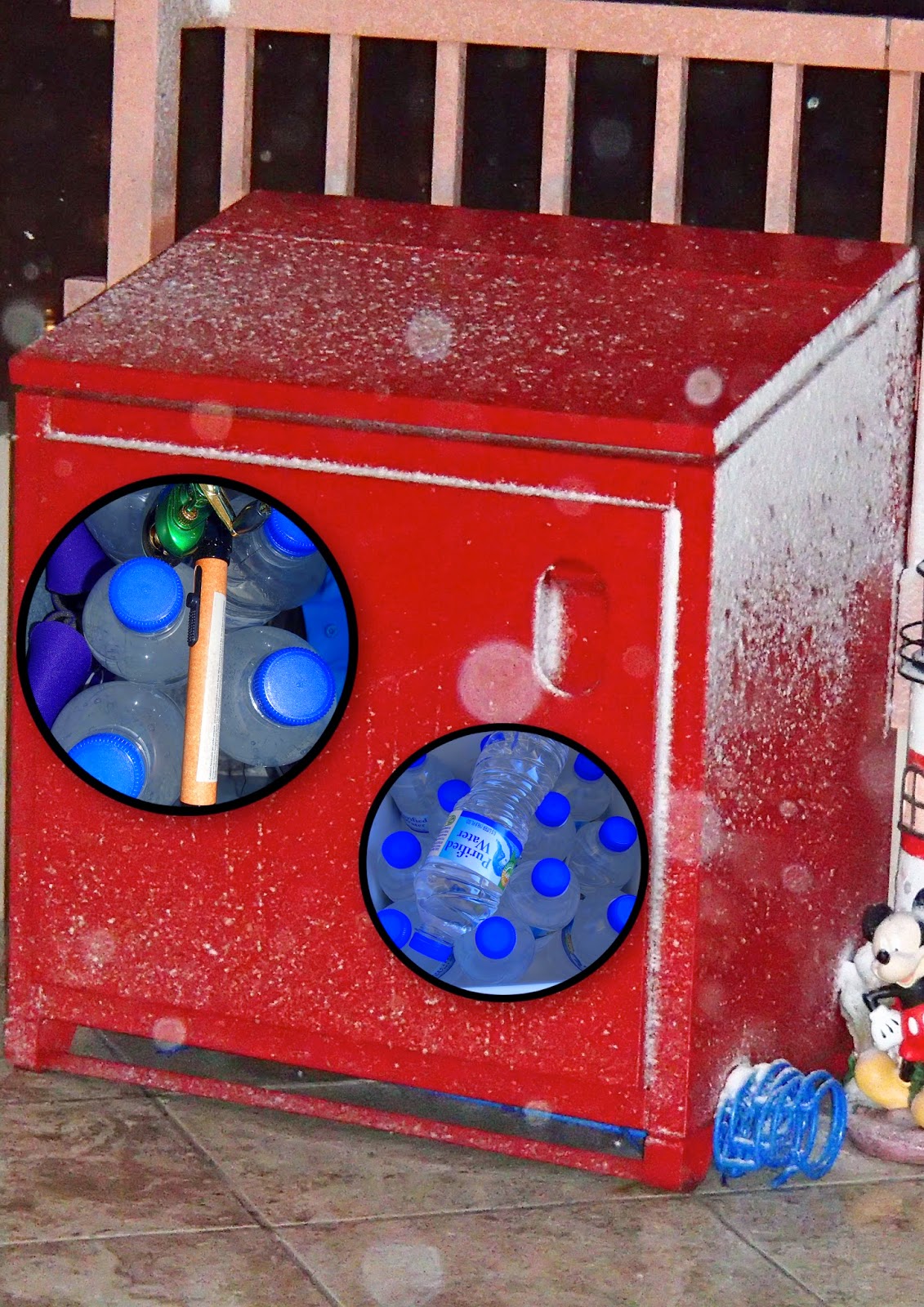 The outside temperature that turns the cooler into a freezer and makes the inside temperature of our condo drop below 65 for the first time this winter. The bottles stored in a cooler inside the cooler are still liquid, though. And, yes, I did finally give in and turn on the heat today.
Posted by wildcat1001 at 9:45 AM No comments: