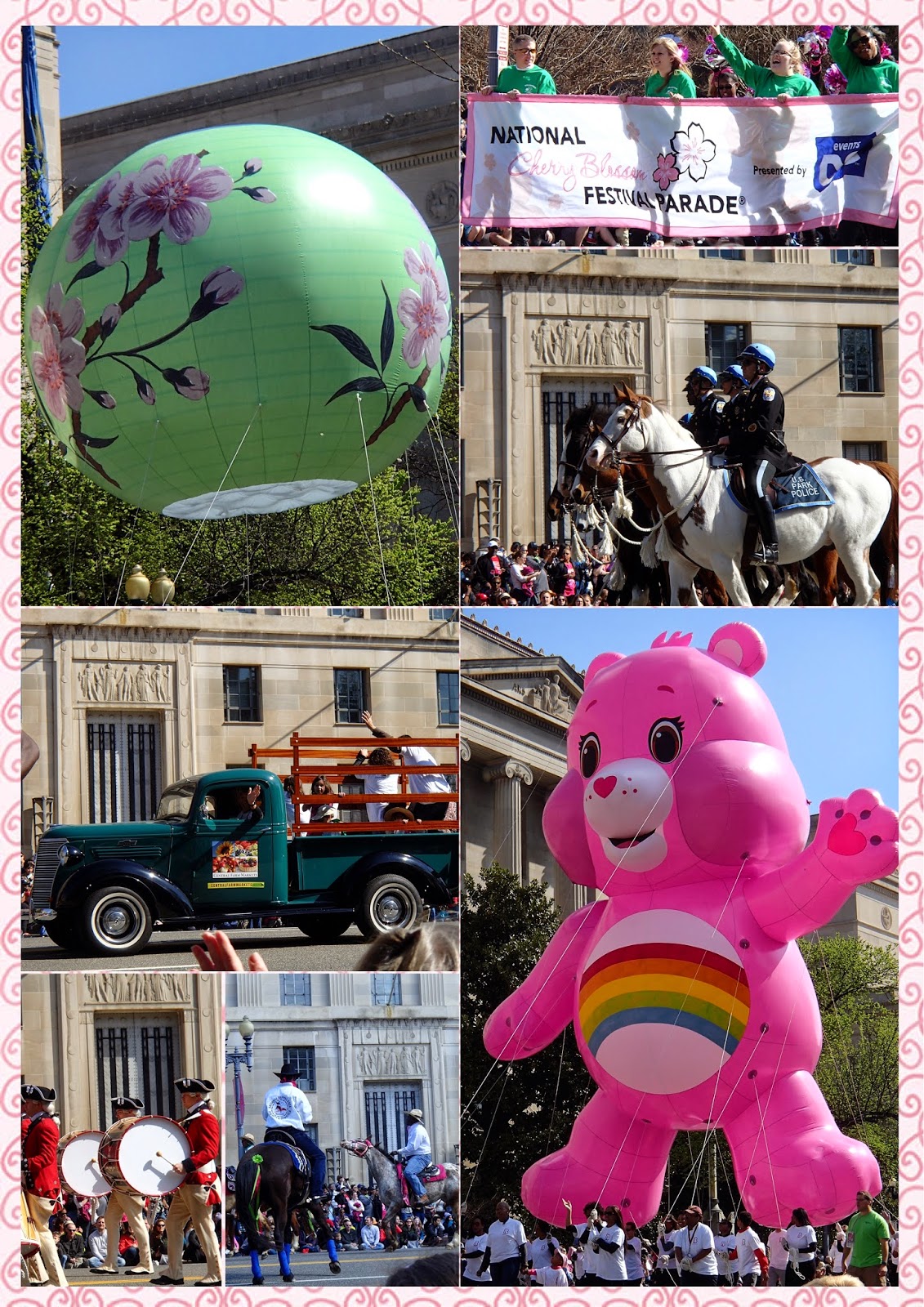 Mom keeps saying I've done everything in D.C. and while that's not even close to true (one of the biggest reasons why I love D.C.!),  I have seen the National Cherry Blossom Festival Parade before. I planned to go this year anyways, but it ended up working out even better that Grandpa and Jeannie were in town and the four of us went together. 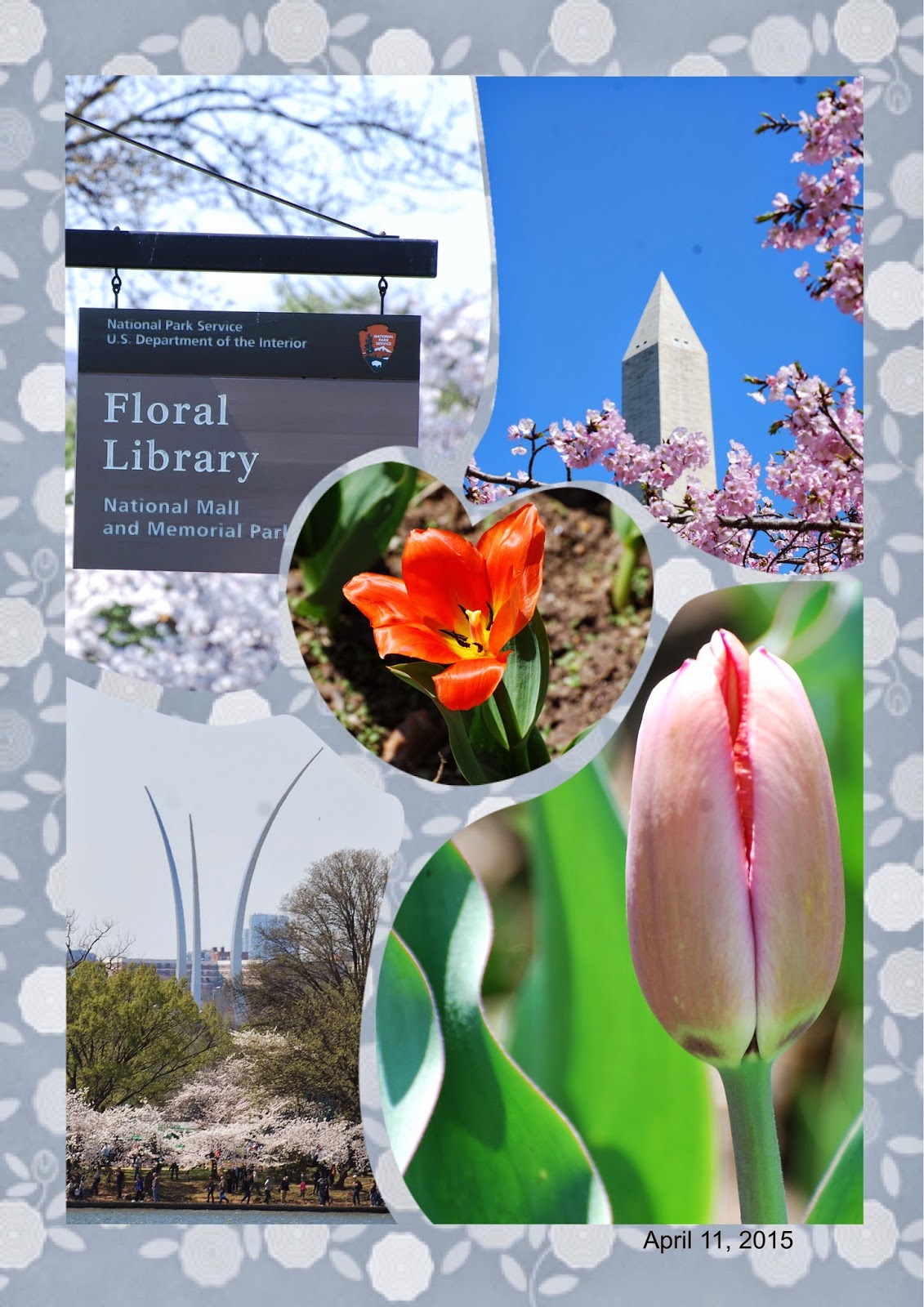 After the parade we walked over to the Tidal Basin. It was crazy crowded as can be expected, but it is also the peak and worthwhile to see. Plus, I was the only one of us that had seen the MLK Jr Memorial before. 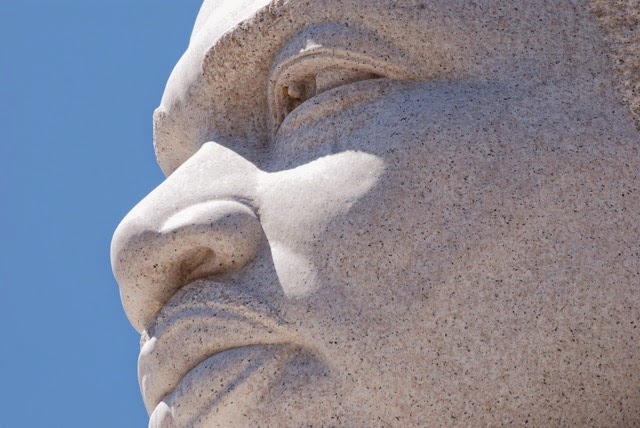