I've been to the top of that!

Guess we're going to find some new thing to point out on road trips from Huntsville, since we won't be going by Picacho Peak often after we move in early 2013. 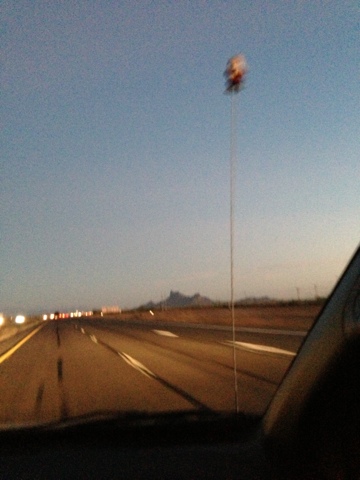 Email ThisBlogThis!Share to TwitterShare to FacebookShare to Pinterest
Labels: Outings